The Acura brand emerged in 1986 as the luxury car division of the Honda company, the result of 10 years of research and the first Japanese luxury car brand. The brand’s logo alters the Honda “H” into an “A.”

The Legend and the Integra were originally the only models offered under the Acura banner. In the 90s, the introduction of the NSX provided an affordable alternative to sporty European high-performance cars.

Having since taken on the SUV market with the MDX, Acura continues to produce models known for luxury, sporty performance and aggressive pricing. The company is known as an industry innovator, introducing advances such as the VTEC variable valve timing system and Honda’s first six-speed manual transmission.

Forbes Magazine listed the Acura TL in a Top 10 Most Reliable used car list, in part due to high resale values. Popular models for this manufacturer include:

Besides brand and model, many factors contribute to the price you’ll pay for auto insurance premiums. In fact, the insurer you choose may have more effect than the car you drive. Using Insurance Bureau of Canada data, here the best performing Acura models in three categories of insurance coverage. While there’s no guarantee these factors will influence Acura car insurance premiums, they are useful for identifying trends. 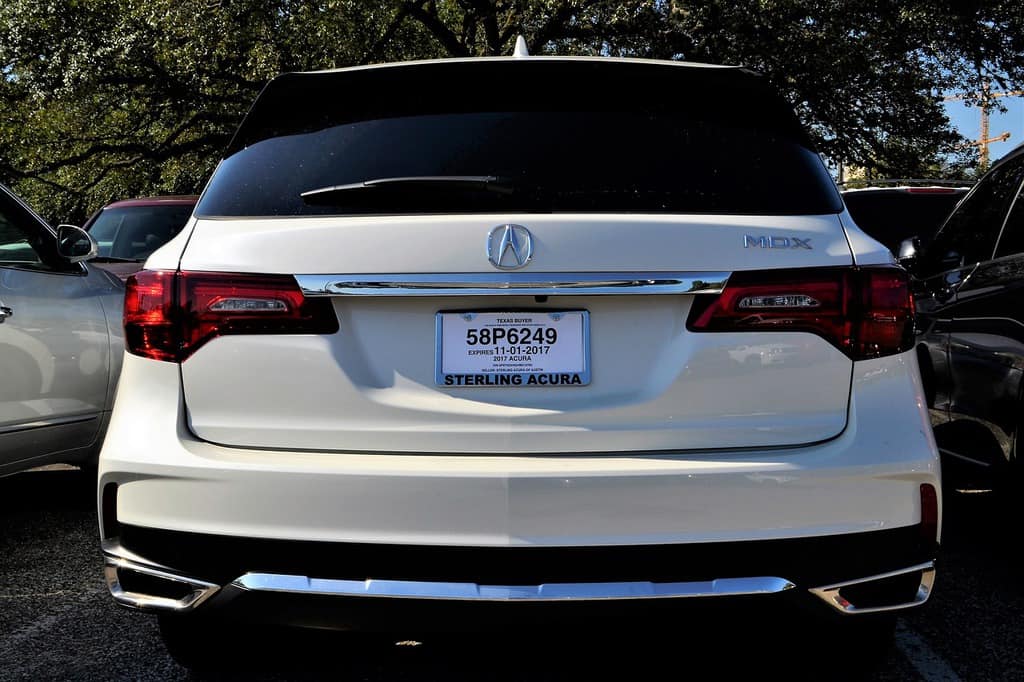 The Acura MDX and Acura RDX SUV models traditionally have the lowest costs for personal injury claims, a contributing factor to lower premiums. Also performing well is the Acura TL.

At the other end of the scale, the Acura EL and Acura CSX are above average in personal injury claims costs and may be more expensive to insure.

Some cars are less expensive to repair after collisions, a factor that may keep premiums down. Acura models performing better than average include the Acura EL and Acura TL.

Comprehensive claims include vehicle theft. In 2015, the Acura ZDX and Acura MDX made the Top Ten list of most stolen vehicles in Ontario. This is reflected in IBC data which includes the models in its above-average ranking for comprehensive insurance claims. Other models with high claims include the Acura RDX, Acura ILX, Acura RL, Acura RSX Type S, and Acura TSX.