Where you live in Canada has a great deal to do with what you pay for car insurance. Four of the ten provinces have government-run insurance programs, generally regarded as being more affordable though in practice this is not the case. Ontario, with heavily regulated private insurance – and a problem with insurance fraud – has higher rates still.

The Fraser Institute completed an examination of insurance rates across Canada, most recently released in 2011. Results of this study are generally consistent with previous results of the same report. Though rates have increased across the country since the Institute’s release, patterns appear to be consistent today.

Average Premiums by Province, Estimated for 2009

(Note: Northwest Territories, Nunavut, and Yukon were not included in this study) 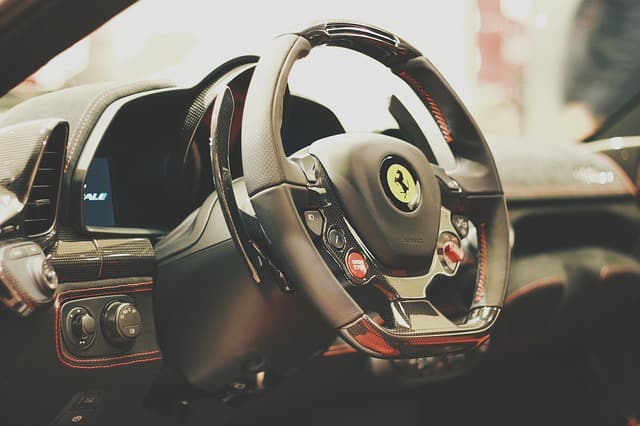 Three of the four most expensive places for car insurance are provinces with public insurance programs in place. British Columbia, Saskatchewan, and Manitoba each have government-sponsored insurance, and results of the Fraser Institute study reveal car insurance is consistently less affordable in B.C. and Manitoba. Of the top four, only Ontario uses private insurance. The fundamental reasons are higher claims costs per vehicle and the most severe regulations regarding minimum coverage and rate setting.

Ontario seems to be experiencing a fraud epidemic resulting in the higher claims costs. Staged collisions serve as the source of fraudulent claims for both vehicle repair and personal injury. People committing fraud deliberately cause accidents or report an accident that never happened. The perpetrators then feign hard-to-prove injuries while participating in towing companies and auto body shops artificially inflate costs billed to insurance companies. Until the province has a handle on reducing insurance fraud, premiums in Ontario will likely remain high despite other efforts to reduce costs.

Quebec is unique among public insurance providers since the government program covers only personal injury. Regulations covering the remainder of car insurance policies are not as restrictive as in other provinces. On the downside, the Fraser Institute found that accountability for the government’s program is poor, and there is little transparency in financial accounting.

Alberta and the Maritimes are enjoying the most affordable insurance in the country, with systems balanced between coverage and industry regulation.