Short for “Bavarian Motor Works,” or “Bayerische Motoren Werke” in German, BMW traces history back to 1916 as a supplier of aircraft engines during World War I. Following the war and restrictions on military industry placed by the Versailles Treaty, the company turned to the manufacture of motorcycles.

With a changed focus toward cars, BMW’s reputation for quality and sporty performance produced vehicles that are often about lifestyle as much as transportation with the motto, “The Ultimate Driving Machine.”

An innovator throughout its history, BMW pre-dated the smart car movement by decades with the Isetta 300, a three-wheeled, two-seated, one-cylinder mini of a car, in which the door of the vehicle was the entire front of the car. More mainstream models stemmed from the product line dubbed the “New Class” in the 1960s. The 1969 BMW 2002 tii is regarded as one of the first modern sports sedans.

Other significant models over the years include the M1, a sleek mid-engine sports car built for the consumer market to qualify its racing version for a series that required a “stock” version.

No less an aficionado than James Bond appeared with no fewer than nine BMW products, among them: 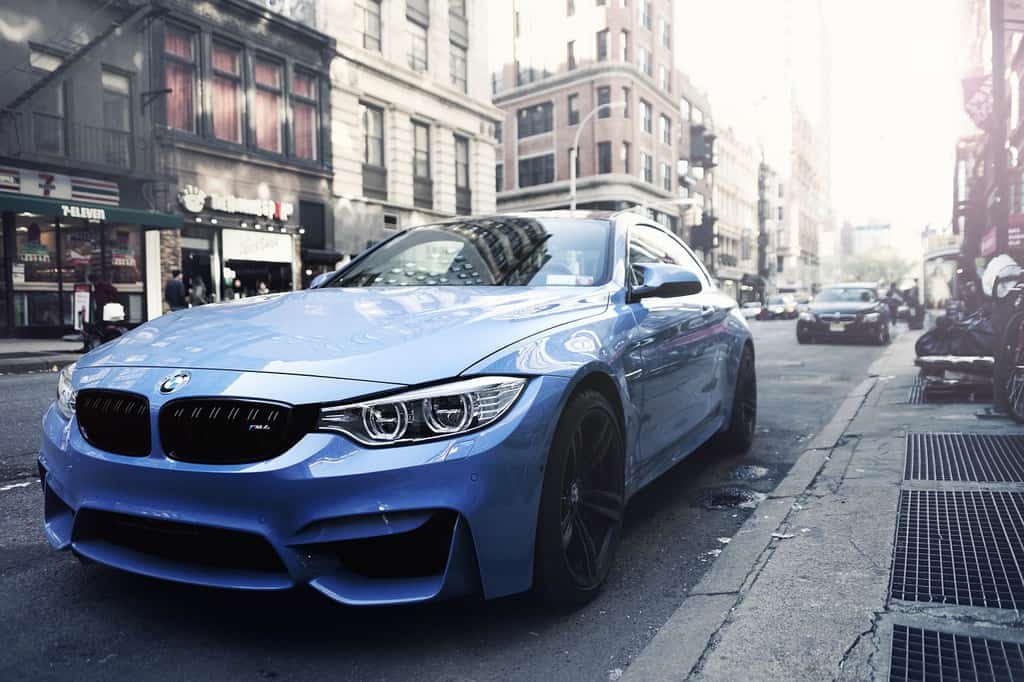 The car makes and models influence what insurers charge for premiums, though each company has its own underwriting strategies and procedures. The Insurance Bureau of Canada compiles data on the costs of claims for all car models. This data, along with many other factors, will influence what you may pay for BMW car insurance.

It’s typical for high-end, innovating manufacturers to put a priority on passenger safety. This reflects in reduced claims for accident benefits in insurance settlements. When a car brand is known for low claims, this may reduce what insurers charge for personal injury coverage.

The BMW 128/135, BMW X1, BMW X3, BMW X5, BMW X6, and BMW Z4 Roadster all perform better than average for accident benefit claims, meaning that settlement costs are below the industry median. All other models fall into the average range, except certain years of the BMW 320, BMW 323 and BMW 325 models, which cost more than national averages.

Car theft is covered under comprehensive insurance, so makes and models popular with thieves may see higher premiums. Sure enough, in 2015, the Globe and Mail reported that the 2009 and 2011 BMW X6 were #3 and #9 on the Top Ten list for vehicles most stolen in Ontario.