If you’re a resident of Brampton, Ontario, get ready for insult upon injury when it comes time to pay for car insurance. Not only are you insuring in the highest-cost province in Canada, you’re in the highest-cost city as well. In 2015, the average insurance rate for Ontario was a little over $1,500. During the same period, Brampton motorists shelled out an average of almost $2,400, 44 percent higher than the provincial average. Compared to a province such as Newfoundland with an average cost around $800 annually, and Bramptonians really feel the pinch.

Geography and its Effect on Car Insurance

It’s long been known that neighbourhood affects car insurance premiums, but what are the particular factors that cause the changes? As far as insurance companies are concerned, any trait or tendency about an area that increases the chances of an average motorist making an insurance claim also increases the cost of insurance overall for the region, regardless of any other factor, such as a driver’s history and driving record. These factors include:

In general, urban areas have higher insurance rates due to the presence of all these factors. Brampton may suffer more due to its relative distance to downtown Toronto and high density of commuter headed there. A similar driver living in Mississauga, for example, would have a shorter drive to work, putting fewer kilometers on a car which reduces exposure to accidents. While commuters from other outlying communities may travel farther, their concentrations are likely much smaller than Brampton.

Fraud May Be a Factor 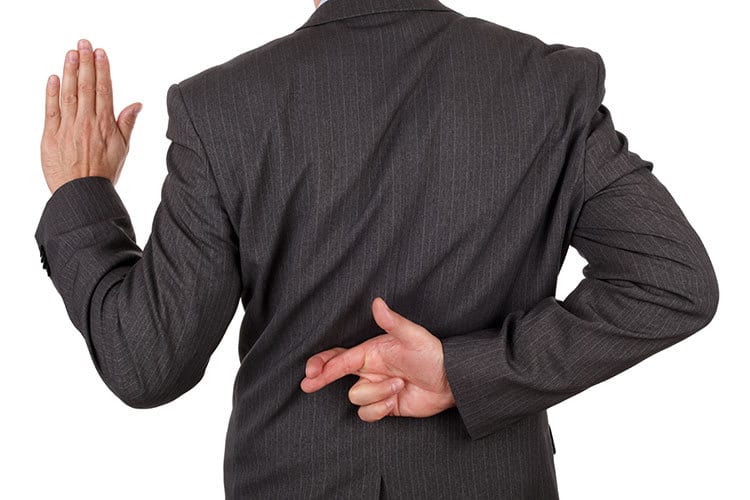 The insurance industry in Ontario has, for years, blamed high premiums on car insurance fraud. Over $1.6 billion in claims is thought to be paid in situations where staged accidents, padded or faked rehabilitation claims, shady tow truck operators and unscrupulous auto body shops bill back questionable services. While there is no way to tell how much of this occurs in Brampton, it’s likely that greater-than-average claims contribute to Brampton’s dubious status, and that these probably include claims of a fraudulent nature. A government task force on car insurance fraud did estimate 83 percent of provincial fraud occurs in the GTA. Without that fraud, the task force predicted premiums would be about $400 less on average.

The extra $900 a year for car insurance in Brampton may not be enough to justify moving, but it is cause for thought. The Ontario government continues its efforts to shave 15 percent off car insurance on average across the province. So far it has achieved under 9 percent reduction, a move in the right direction, but for many motorists living in Brampton it’s too little and not soon enough.