B.C and Ontario share the dubious honour as being the most expensive provinces in Canada to insure motor vehicles. This is despite the fact that each province takes a different philosophy to the table. BC uses a provincially run public car insurance system, while Ontario uses a regulated, competitive market for private insurance providers. Neither system is endorsed as both provinces fail to provide their residents with affordable car insurance.

Both provinces have standards for mandatory car insurance coverage, as do all provinces and territories. Without this minimum level of insurance, you can’t register and licence a car in Canada. The main category of mandatory coverage is third party liability insurance. This protects an at-fault driver against lawsuits and settlements resulting from an accident. Both BC and Ontario require a minimum of $200,000 in third-party liability coverage, though most motorists opt for more coverage. Selecting $1 million in coverage is popular with drivers in both provinces. In BC, basic coverage is provided through the government’s public insurance plan. Optional coverage is available through either government or private insurance. All car insurance in Ontario is provided by private companies.

Funeral expense coverage is somewhat stronger in Ontario, where $6,000 is the basic amount. BC only offers $2,500 under mandatory insurance provisions. BC also awards death benefits to survivors differently, opting for lump sums and weekly benefits for two years, while Ontario provides larger lump sum payments.

Both provinces allow for suing for damages combined with a no fault accident benefits portion. Your own insurance company will pay for medical and rehabilitation costs in excess of provincial health care coverage, regardless of which driver caused the accident.

Car Insurance Costs in BC and Ontario 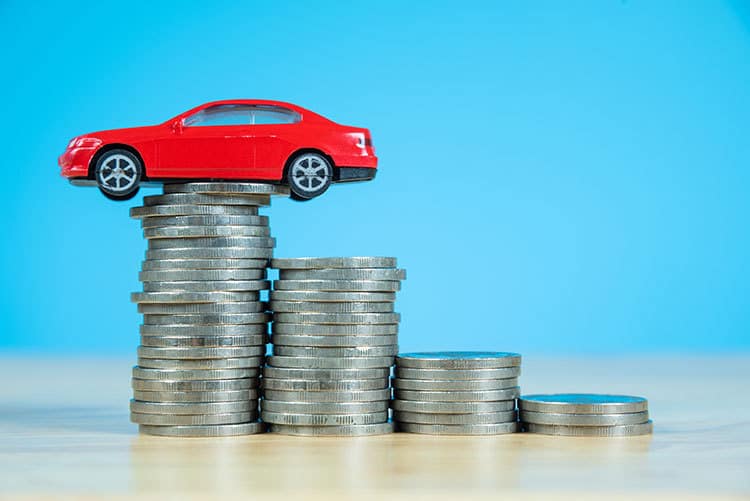 The Fraser Institute conducted an extensive study in 2011, comparing car insurance costs in Canada’s ten provinces. While insurance prices have risen since the years analyzed by the study, relative value levels have remained about constant, though both provinces seek solutions to high insurance costs.

Compiling average rates from a variety of sources, the Fraser Institute looked at car insurance not only from a strict dollar amount but also in terms of affordability. Ontario proved to be the most expensive in both cost and affordability. Average net auto insurance premiums were $1,281 at the time of the study. This amounted to 4.5 percent of the average disposable income available to an Ontario resident. BC was next on the list for both categories. Average premiums of $1,113 annually translated to 4 percent of a BC motorist’s disposable income.

To compare to the other end of the spectrum, Quebec’s median insurance premium was $642 each year. This comprised 2.5 percent of the average driver’s disposable income.