As General Motors’ mid-level brand, situated between Chevrolet and Cadillac, the company was founded by David Buick in 1899, making it America’s oldest car company, as well as one of the founding brands when GM came together in 1908.

Over the years, Buick models incorporated interesting design features. As a maker of airplane engines during WWII, the company added a design feature called VentiPorts in 1949 to give an aviation feel to their cars. Three or four ports on each side, depending on 6 or 8-cylinder engines within, were originally designed to have flashing lights corresponding with one spark plug each, but this was abandoned before production and the ports remained as a cosmetic feature only.

The Buick sweepspear body detail was another Buick look for over 30 years. Originally a chrome strip running from the top of the front wheel well to the bottom of the rear, it changed to stainless steel than a vinyl strip before simply becoming a character line pressed into the sheet metal of the car’s body.

Despite its position as a luxury brand, Buick models have several factors that may keep car insurance costs down. While premiums depend on a number of factors, including which insurer you use, claims data for all makes and models is collected and distributed by the Insurance Bureau of Canada. This information may be used by insurance companies in their underwriting formulas. 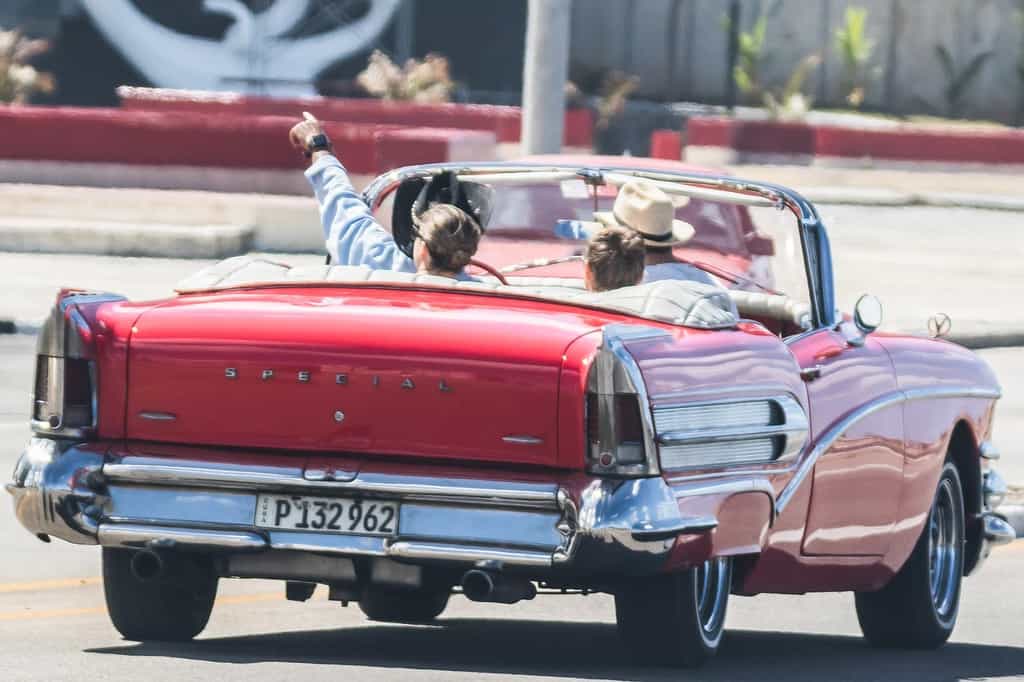 Perhaps a testament to the quality of the passenger safety features, all Buick models rate average or better than average by the IBC for accident benefit claims. The Buick Le Sabre, Buick Lucerne and Buick Rendezvous each score above-average, meaning that payouts for personal injury settlements are lower than the industry average. This suggests that Buick models protect their passengers well.

Repairing luxury cars after an accident can be expensive, given the premium nature of its fixtures. This is not the case with Buick models. Only one model scores in the red, costing more than average to repair, and that’s only the 2012 Buick Lacrosse four-door.

Most models score in the green. Only certain years of the Buick Lucerne, Buick Regal, and Buick Verano fall into the average category.

No Buick made the top ten in the Globe and Mail’s 2015 list of the most stolen vehicles in Ontario. This means Buick car insurance is likely not raised due to comprehensive insurance impact, the part of your policy under which car theft is covered. Only the 2012 Buick Lacrosse and 2007 Terraza have comprehensive claims costing more than average.