Cadillac is one of the oldest car brands in the world, second only to another GM brand, Buick. Like Buick, Cadillac is an upscale brand, ranking above its cousin the premier GM luxury offering.

This prestige goes right back to GM’s founding in 1909 when the Cadillac name was already synonymous with luxury cars. As well, with precision interchangeable parts, the company influenced the future of mass production. Similar innovation in electrical systems and V8 engine design placed Cadillac at the forefront of the industry, leading to the slogan, “Standard of the World.”

During the Depression, Cadillac had a policy that discouraged selling its cars to African Americans. The company’s head of service argued and won a reverse of this policy, resulting in a sales increase of 70 percent between 1933 and 1934. In 1949, Cadillac won the first Motor Trend Car of the Year award, largely because of the company’s innovative V8 overhead valve design.

As a luxury model, the cost of car insurance for Cadillac models will be influenced by the vehicles themselves and how each insurer underwrites its policies. The Insurance Bureau of Canada compiles statistics on accident claims across a variety of categories, rating car brands, and models compared to industry-average claim costs. Here’s how Cadillac compares. 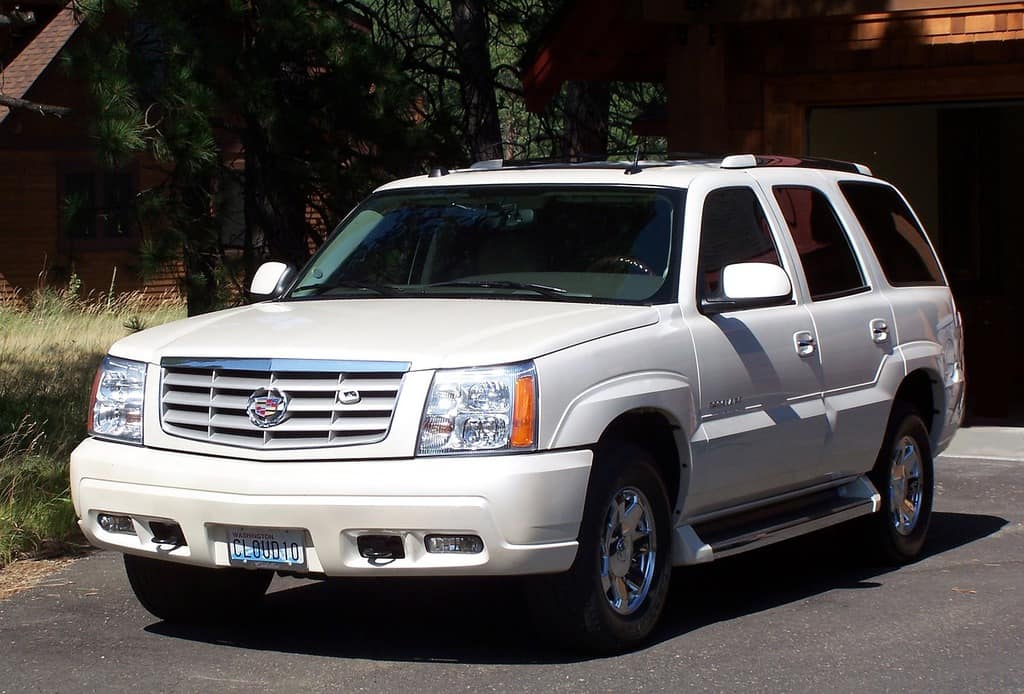 Accident benefits are paid for personal injury claims. Luxury cars tend to be larger with advanced safety features incorporated, potentially keeping the cost of these claims down. Cadillac is no exception, with all models scoring at least average for accident benefits. The Cadillac Escalade SUV consistently ranks better than average for personal injury claims, meaning that insurance premiums for this part of your policy may be less than average for this vehicle.

The Globe and Mail list the 2006 Cadillac Escalade as the fourth most stolen vehicle in Canada.  The 2003 version of the same model tops the Ontario list for car theft. Susceptibility to theft is one-factor insurers consider when calculating comprehensive insurance premiums. The popularity of the Cadillac Escalade may cost you at insurance time for this portion of your policy.