Both provinces require a minimum of $200,000 of third-party liability coverage to protect drivers against lawsuits arising from at-fault accidents. Both provinces combine tort based and no-fault aspects to provincial coverage. Third party liability speaks to the tort system, where the driver who caused the accident can be sued for loss and suffering. Personal injury claims, on the other hand, are handled by a driver’s own insurance company no matter who caused the accident. This is intended to assure that medical treatment and rehabilitation costs above and beyond that which is provided under provincial health care systems is easily and adequately provided according to need of those involved in collisions.

The details of this mandatory coverage differ between Alberta and Ontario in dollar amounts, but coverage works in essentially the same way. For example, the funeral expense portion is $6,000 in Ontario and $5,000 in Alberta. Disability income replacement is capped at a maximum of $400 weekly in both provinces, though non-earner benefits are different. Both provinces allow the right to sue for economic loss where it exceeds amounts covered by no-fault provisions. 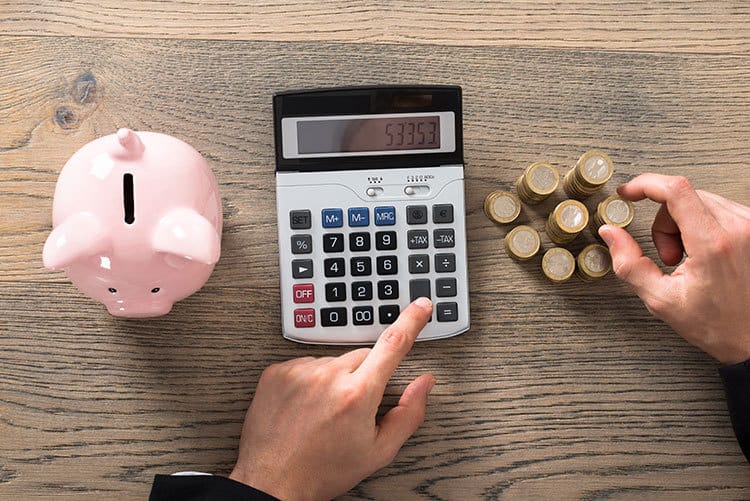 A comprehensive comparison of car insurance rates across Canada was conducted by the Fraser Institute in 2011. At the time of that study, looking at average premiums for 2009, Alberta placed 6th in Canada in dollars, at $1,004 annually. Ontario placed 10th, with rates at $1,281 a year. The territories were not included in this study. Less comprehensive studies since then have shown that while rates have risen, the relative relationship between car insurance rates in the two provinces remains similar.