The car insurance balance, from an insurance company’s point-of-view, is one premium versus risk. It’s easy and equitable when the company can look at a driver’s abstract – a driving record produced by the provincial licensing agency recording traffic offences – see that the driver has years of clean history and can set car insurance premiums accordingly. When there is no tangible record of a driver’s history, the cost of insurance goes up, since the risk factor is unknown.

That’s where most 17-year-old Canadians sit in insurers’ eyes. Graduated licensing is gaining popularity across Canada, so gone are the days of teens booking a road test on the day of their 16th birthday. And while young drivers account for over 8 percent of licensed drivers in Canada, in 2011, they accounted for over 11 percent of accident injuries and 16 percent of fatalities in Ontario alone. The spread in those statistics spells risk to insurers and high premiums for teens since there’s no time for a 17-year-old to build driving history. 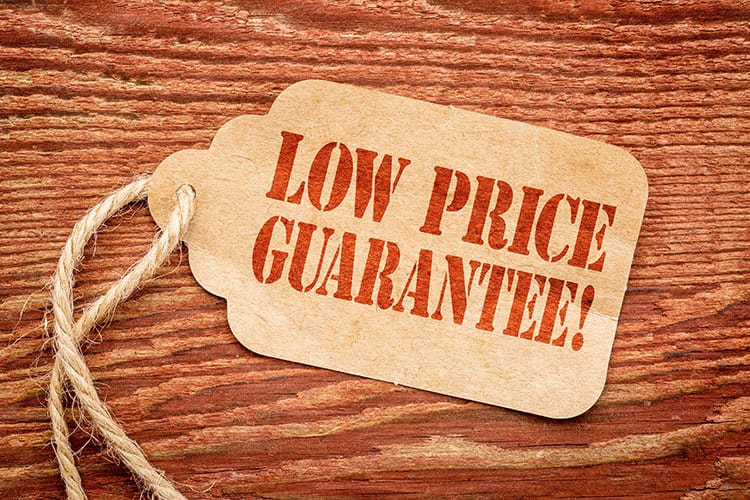 With demographics working against them, what can a young driver do about exorbitant premiums that can top 60 percent of what their parents might pay? A combination of a number of strategies is the best bet, according to the Insurance Bureau of Canada.

Enrolling in and completing a government-approved driver training program is a great place to start. With a certificate issued by your province’s ministry of transportation, some insurers will offer a discount, crediting you with learning safe driving habits.

Similarly, if your teen is a star in school, providing transcripts to your insurance company may qualify for further discounts.

The vehicle on which a 17-year-old is registered makes a difference in the insurance costs. Safety features such as anti-lock brakes, air bags, and anti-theft systems contribute to reduced claims costs overall. When a family has a choice, adding a young driver to such a vehicle may save money on additional premiums.

Provided you can afford to pay the amount should a claim occur, a higher deductible means less risk for the insurer, so lower premiums for otherwise similar coverage.

Even when a teen is driving only occasionally, adding their name to a parent’s policy starts the process of building a driving history no matter how many or how few kilometers they drive. In the short term, it means added costs, but without this history, a teen will be treated as a new driver when she attempts to buy insurance of her own.

Though not universally adopted, some insurance companies use telematics to confirm usage of a car by way of a small under-dash device. It transmits data on driving distance and speeds, confirming, for instance, that an occasional-use vehicle is indeed only driven occasionally. Ask your insurer about any telematics programs and discounts available.

This is critical in the competitive auto insurance market, though less so in Quebec, Manitoba, Saskatchewan, and British Columbia, which offer public insurance for all or some of your coverage. Otherwise, check with a number of companies, since each has its own way of calculating premiums. An ideal way to sort through many companies at once is by using the car insurance quote calculator on this page. Simply enter as much or as little data as you like to generate accurate or rough estimates for coverage. It’s fast and easy and points you in the affordable direction.