In a highly advanced country like Canada, teenagers are taught to drive as early as 16 years old. They were given a driving license at the rather young age of 17. This makes teenage drivers a minority on the road. However, teenage drivers may have to deal with expensive car insurance. That is why car insurance for teenagers has to be fully sought and inspected by the parents who will pay for them.

WAYS TO GET CAR INSURANCE FOR TEENAGERS

If you would like to get car insurance for your teenage kid, it is important that you scout around and look for the best deal. Teenagers in Canada may be given a car insurance coverage in one of two ways. These are:

1. By making them a rider in your existing car insurance policy.

2. By buying them independent car insurance.

Whichever method you prefer, it is important that you pick the option that will give you optimum coverage at the least possible rate. 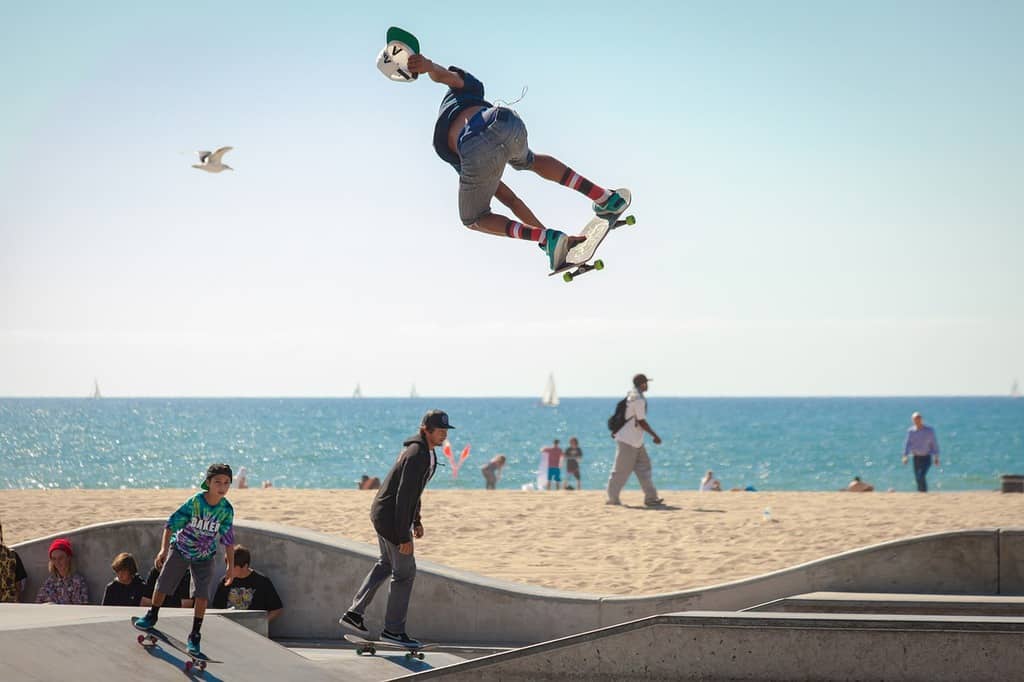 Generally speaking, car insurance providers won’t consider a driver with less than six years of experience as a regular driver. It also follows that the car insurance premium of a teenage driver is going to be at its highest during their first year.

HOW TO LOWER CAR INSURANCE FOR TEENAGERS

Teenagers may eventually enjoy lower car insurance if they get proper driving training from accredited institutions. Insurance companies are willing to reduce costs if authenticated driving certificates are presented.

A clean driving record is going to be helpful when renewing car insurance for teenagers. If the teenage driver is able to prove that he is a careful and responsible driver, then a slightly lower premium is likely to be bestowed the following year.

3. Shop around for the best deal.

There are many providers of car insurance for teenagers in Canada. It is but a matter of finding the provider that can give you the best rates. If you request for quotes from the different providers offering such a policy, comparing them side-by-side becomes easier. And that’s how you get the best possible deal. To request for a quote, all you need is a postal code. Click the button below to get started.