The Greater Toronto Area is Canada’s hotbed for high car insurance costs and Ontario drivers pay the highest average rates in the country. Oakville is in the western part of the GTA, in Halton County. While insurance prices in Oakville don’t rival what drivers pay in Quebec or Canada’s other eastern provinces, motorists come out ahead of other GTA communities, such as Brampton, Vaughn, and parts of Toronto itself. How does Oakville stack up to its Peel Region neighbour to the east? Here, we will compare Oakville and Mississauga.

Identifying car insurance costs is tricky. There are so many factors that impact a single policy that sometimes averages seem irrelevant to the price you pay. Comparing geographical areas is usually done by creating a standard driver profile and changing only the home postal code to see how the location of residence affects car insurance premiums. Using this method and a representative sampling from both urban and rural areas in Ontario, an average premium of just under $1,400 is found for Ontario as a whole. The same profile applied to a selection of postal codes in Mississauga shows prices ranging from just over $1,500 to $1,620, averaging at $1,542. So, on average, a driver living in Mississauga pays about $145 more for car insurance annually than the Ontario average.

Running the same test for several Oakville postal codes shows a slightly more affordable result. The range of premium estimates for the profiled driver extends from $1,461 at the low end to $1,576 at the top, with all selected postal codes averaging $1,475. While still higher than the Ontario average, Oakville gets a break when compared with Mississauga. Both communities fare much better than northern GTA locations such as Brampton, where averages top $2,000 annually. The best areas in Ontario lay to the east of the GTA. Kingston and Belleville boast median rates about half the cost of Brampton. 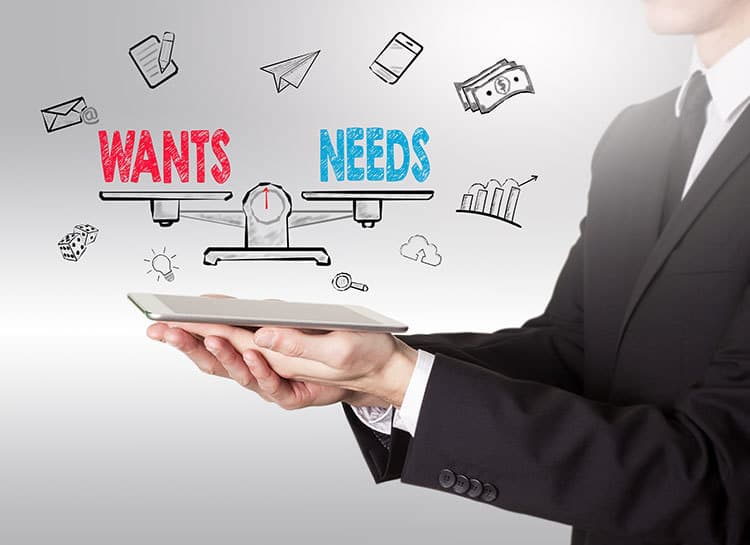 For purposes of balanced results, the same insurance company was selected for the pricing samples above. In the Ontario market, each insurer creates their own way of calculating premiums, balancing risk factors based on the driver, the car, the address, and numerous other statistical factors. The rules of operation that each insurance company creates must be approved by the Financial Services Commission of Ontario, but there are no standards for premium calculations between companies.