Efforts are underway by Ontario’s government to get car insurance premiums under control. Ontario leads Canada in high cost auto insurance year after year. The insurance industry cites high claims costs and rampant insurance fraud for the most extreme regions for insurance prices, all of which are in or around the Greater Toronto Area. While Ottawa also suffers from big city traffic issues, car insurance rates remain lower than the GTA.

Part of the issue with car insurance is that it’s not a single product with one price component. So many factors contribute to one driver’s rates that it’s difficult to generalize an average rate that has wide scale relevance. Geographical factors include accident and crime rates, claims costs and traffic conditions which combine to create a risk profile for a given area.

Insurance companies themselves do not follow a single method to calculate premiums. Each company has a proprietary formula to determine what to charge for policies they issue. These are well guarded trade secrets, as each company seeks to gain an advantage over its competitors.

Since Toronto is the largest city in Canada, it follows that its urban problems will be magnified due to the population. The suburb of Brampton, in the northwest corner of the GTA, is the most expensive region. Eastern Ontario has the lowest rates in Ontario, focused in the Kingston and Belleville areas. Ottawa falls between these extremes.

Comparing standard insurance profiles, the Canadian Automobile Association calculates that the average cost to insure a car in Ontario is $1,740 in 2016. This is exclusive of regional factors that cause the discrepancies between the Toronto and Ottawa markets. The cheapest areas in Toronto itself are downtown where, if commuters even own cars, people are more likely to use transit on a regular basis. Average cost in these locations approaches $1,500 annually, below even the provincial average.

The most expensive areas in Toronto are in the northwest corner, where average rates approach $2,500 annually, slightly below the average in the notorious Brampton. Northeast Toronto, the Scarborough region, fares slightly better with averages about $2,400.

Ottawa stays closer to and below the provincial average. Overall, the average insurance price for the region is just under $1,800 annually, with areas downtown and in the eastern suburbs falling below $1,700. 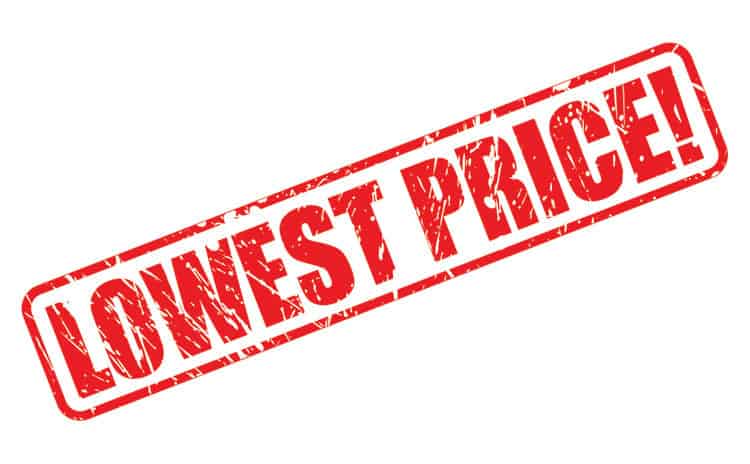 Your personal car insurance needs can make general insurance averages almost pointless since one of the biggest factors in car insurance pricing is your driving experience, history, and insurance claims record. Whether you’re in Toronto or Ottawa, your rates may be anything but average. The best way to assure you’re paying as little as possible for your situation is through using QuoteFinder’s car insurance calculator. By entering your postal code, personal information, car make, year and model and how you use the vehicle, QuoteFinder will search dozens of providers to find low-cost estimates for your car insurance premiums. These estimates save you time and point you in the right direction for the most affordable insurance, no matter where you live.