Car Insurance Rates When You Turn 25

It may be the last “coming of age” milestone you hit. You can expect to see car insurance drop dramatically when you reach the age of 25. You’re moving away from one of the most statistically significant car insurance risk factors. Not everyone will benefit the same amount, though. Your personal situation will affect your car insurance rates as much or perhaps more than your new insurance demographic.

While turning 25 does trigger instant savings by moving you into a statistically safer driving group, what you did between the time you got your licence and your 25th birthday is still important.

Consider two drivers from Ontario who turn 25 the same day. Driver One got her G2 at age 16, took a government-approved driver training program and obtained her G1 licence 8 months later. Just before she turned 18, she got her full G licence and has been ticket and claims-free since then.

Driver Two also got his G1 at 16 but didn’t take driver training and had to wait a full year before testing for his G2. In fact, he didn’t get his G2 until he turned 19, and he was 20 when he passed the road test for full G status. He, too, was claims and ticket-free.

Driver One has, at age 25, potentially nine years of insurance history, assuming her parents contacted their insurer, as required, to inform them of their daughter’s G1 licence. Driver Two has that same history.

Insurers in Canada don’t generally charge to add a learning driver to car insurance. However, when that driver obtains either a full licence or the next level in graduated licence systems, insurers will add them to the car premiums. Driver One will have almost seven and one-half years of history as a driver of record, compared to Driver Two, who has only six. That extra history likely means Driver One pays less at age 25.

How Much Will a Driver Save? 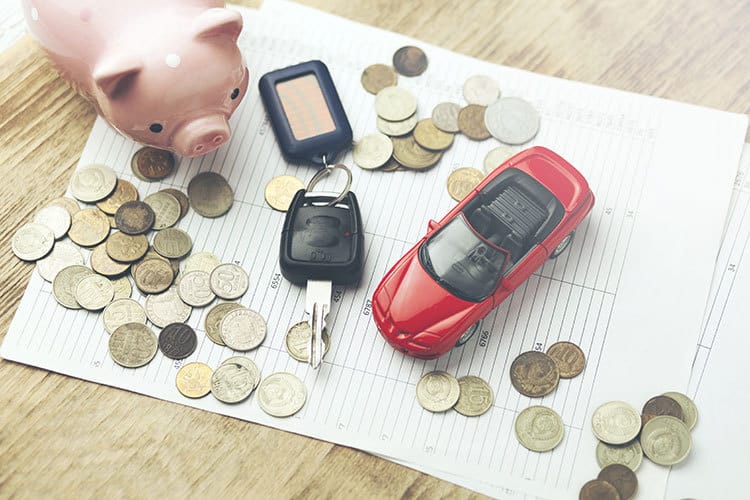 Since there are so many factors that affect car insurance rates, it’s difficult to generalize. Buy a bottle of water at a grocery store, convenience store and arena concession and you will pay three different prices. It’s the same with car insurance. Each insurer calculates differently, so the same policy for the same person, car and address can vary widely by price. Your best protection against paying too much is right here, on this page. The QuoteFinder car insurance calculator searches dozens of car insurance companies using your information to find the most affordable car insurance rates. Start now by entering your postal code above.