Drivers with numerous speeding tickets or impaired driving convictions have concerns on their hands other than car insurance, as these infractions can prevent them from driving legally in Canada. Without a driver’s licence, car insurance is a bit of a moot point. Once a licence is reinstated, though, car insurance might be the biggest roadblock for those motorists resuming driving duties.

Since insurance premiums are built around managing risk, a driver who brings risk to the table is not going to see car insurance premiums that compare with the best rates around. He will pay – and pay big – for the chance that he will continue his poor driving habits. Only time can address a poor driving history. To rehabilitate a driving history, a motorist must drive for a period of between three to ten years while avoiding:

The trick to accomplishing these is often in maintaining car insurance coverage in the face of extremely high insurance premiums, brought about by the driver’s status as high-risk. 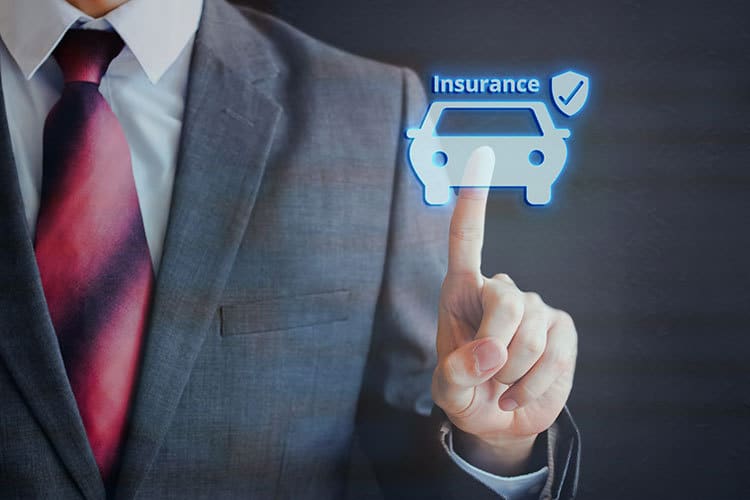 In Canada, if you are legally entitled to drive, you have the right to buy car insurance. However, that comes with a couple qualifiers. First of all, if you’re pursuing car insurance through normal channels, insurers are permitted to refuse you based on the company’s own standards, which are usually reviewed and approved by provincial agencies overseeing car insurance. DUI convictions or a certain number of speeding tickets could trigger refusal.

So where is your right to buy insurance? As a last resort, that right resides with the Facility Association. All private insurance companies in Canada belong to the Association and pay into it to provide coverage to the residual car insurance market. This is comprised of high-risk drivers and other people and vehicles that the regular insurance market can’t service effectively or profitably. While the Facility Association does not issue policies directly itself, it acts as a facilitator between residual market clients and member insurance companies to underwrite special policies for special needs.

There are some insurance companies that specialize in high-risk drivers without resorting to the Facility Association. Since premiums are very high no matter where you turn, comparison shopping between all options is strongly recommended for a high-risk driver. High-risk status can easily triple car insurance costs.

Four Canadian provinces – Quebec, Manitoba, Saskatchewan and British Columbia – have car insurance programs that are partially or completely public. The Facility Association does not handle high-risk drivers in these provinces, each of which has other methods of servicing the residual car insurance markets.