Customizing cars has been a hobby for some motorists as long as there have been vehicles to modify. From performance to aesthetics, there are few aspects of a vehicle off limits to a modifier. What many people don’t realize is that car modification and improvements may have an impact on their car insurance coverage. While simple repairs and maintenance aren’t a problem, it is necessary to inform your insurer of things that change the value or performance of your vehicle.

When you modify your vehicle, it could impact how your car performs, which is a concern to the insurer. When a stock version of a car is covered, it may be assumed, for example, that the vehicle has moderate acceleration abilities. After engine work, it might accelerate much faster. Even if the driver changes no driving habits, that potential for faster acceleration increases the chances for an incident, in the eyes of the insurance company.

Though this may indeed cost you more in premiums when you inform your insurer, it is necessary. If an insurer is not informed of significant modifications and only discovers these after an accident, claims for benefits may be denied and policies cancelled for fraudulent use of the policy. In extreme cases, the driver might be liable for criminal fraud charges if there are additional steps taken to hide the nature of modifications from an insurance adjuster. Since it may not be clear or predictable which modifications will cause an issue with an insurer, the safest route is to report any mods and request an updated policy with these included in detail on the new policy. That way a driver has proof that the insurer was aware of the mod or upgrade. This reduces the chances of claim denial.

However, your insurance company is not obligated to cover you. Upon informing them of modifications, you may receive a registered letter informing you that your policy will be cancelled in the near future, usually 15 days. This is standard in most provinces in cases of insurer cancellations. Generally, performance-modified cars will be more difficult to insure. 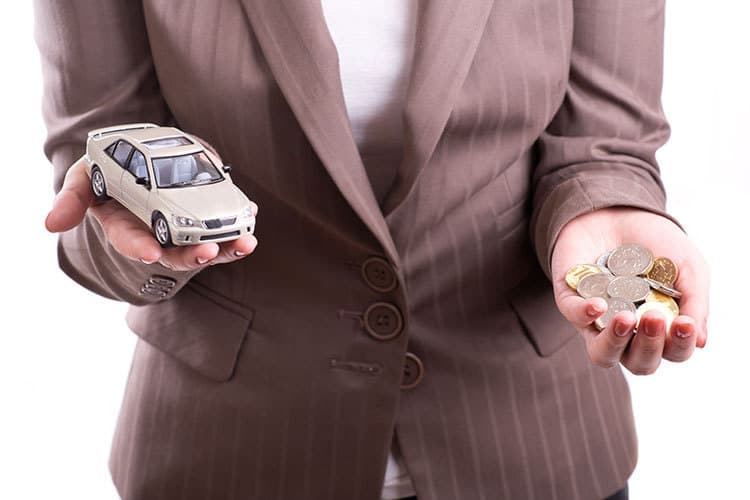 The insurance industry as a whole cannot deny insurance to a qualified driver. The Facility Association is an organization tasked with assisting what’s called the residual car insurance market. Performance modified vehicles that companies refuse to cover with conventional policies can be insured through the Facility Association, which does not issue policies directly, but works with its member companies to provide an alternative.

Unfortunately, insurance obtained this way is expensive. Other members of the residual insurance market include careless drivers, those with DUI convictions and chronic non-payers. Where a typical driver may pay under $2,000 annually, drivers insured through the Facility Association can see premiums of $5,000 to $10,000 a year.

Insuring a modified car takes patience and perseverance and, barring that, a lot of money.