Designed to be General Motors’ populist competitor with Ford, the Chevrolet Motor Car Company was originally founded by Louis Chevrolet and ousted GM founder William Durant in 1911. Durant then pulled off a reverse merger and re-installed himself as GM president in 1918, a position that lasted only a year.

Over the years, Chevy has introduced several models which have become icons in the history of automobile culture. The Chevrolet Suburban is the longest continually produced model name in the U.S., but oddly, GM didn’t trademark the name until 1988. Other car makers used “Suburban” to describe vehicles of similar design over the years.

The Chevrolet Corvette and Chevrolet Camaro repeatedly redefine themselves as American muscle cars, introducing style innovations still regarded warmly a half-century after their introduction. A misshapen hybrid body with a loyal cult following, the Chevrolet Camino holds a unique place in between cars and pickup trucks.

Most models of the Chevrolet brand are targeted for the middle of the road – an affordable and functional family vehicle. Comparing Insurance Bureau of Canada statistics on accident claims across a variety of categories may give insight into what car insurance for Chevrolet models may cost. Keep in mind that premiums are influenced by a number of factors, including the insuring company itself. Always compare insurance companies to ensure the best rates. 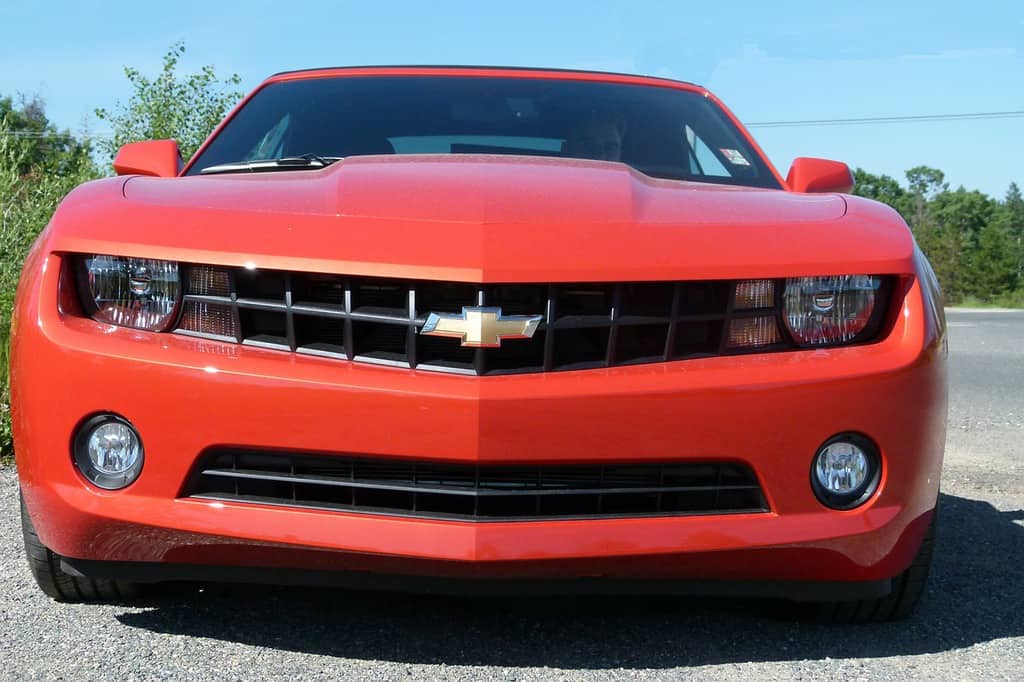 Overall, collision claims for the Chevy lineup perform better than average. That is, car repair costs after an accident is lower than the industry average. The Chevrolet Cavalier and Chevrolet Avalanche are once again strong performers. Some years and models report higher than average claims. These include the 2012 and 2013 Chevrolet Sonic, the 2006 Trailblazer, the 2013 Malibu and the 2013 and 2014, Chevrolet Cruze.

A 2015 list of the most stolen vehicle in Canada, published by the Globe and Mail, includes the 2003 Chevrolet Avalanche at #5 and the 2004 version of the Avalanche at #10. Theft is covered under the comprehensive rider on your car insurance, so the popularity of the Avalanche may cost you to insure, if you choose this Chevrolet model.