Beginning life as the Maxwell Motor Company, Chrysler was founded in 1925 after a reorganization of the original company. Walter Chrysler arrived in the early 1920s to revive the troubled automaker, as he had done earlier with Willys-Overland. Introducing a 6-cylinder model with the Chrysler brand name in 1924 proved to be the end of the line for the Maxwell brand.

It was a busy year in 1928, as Chrysler introduced Plymouth as its budget division and DeSoto to handle the middle price points. Dodge Brothers car and truck company was also purchased in 1928, bringing Dodge car and Fargo truck models into the ranks. By 1936, the company ranked #2 in U.S. sales. Thirteen years later, in 1949, it would be #2 for the last time.

Merging with American Motors Corporation in 1987 brought the Jeep line into the Chrysler family, and while that was a positive move, the turn of the century brought mergers and turmoil resulting in the 2009 bankruptcy and bail-out by the Canadian and U.S. governments. While the restructuring worked, Fiat bought control of the company, buying shares owned by the U.S. Treasury from the bail-out.

Generally, Chrysler models score well in insurance claims statistics. The Insurance Bureau of Canada compiles statistics on amounts paid out in settlements for the various sections that make up auto insurance. Defining industry medians, each make and model can then be compared to national averages. Here’s how Chrysler models compare. 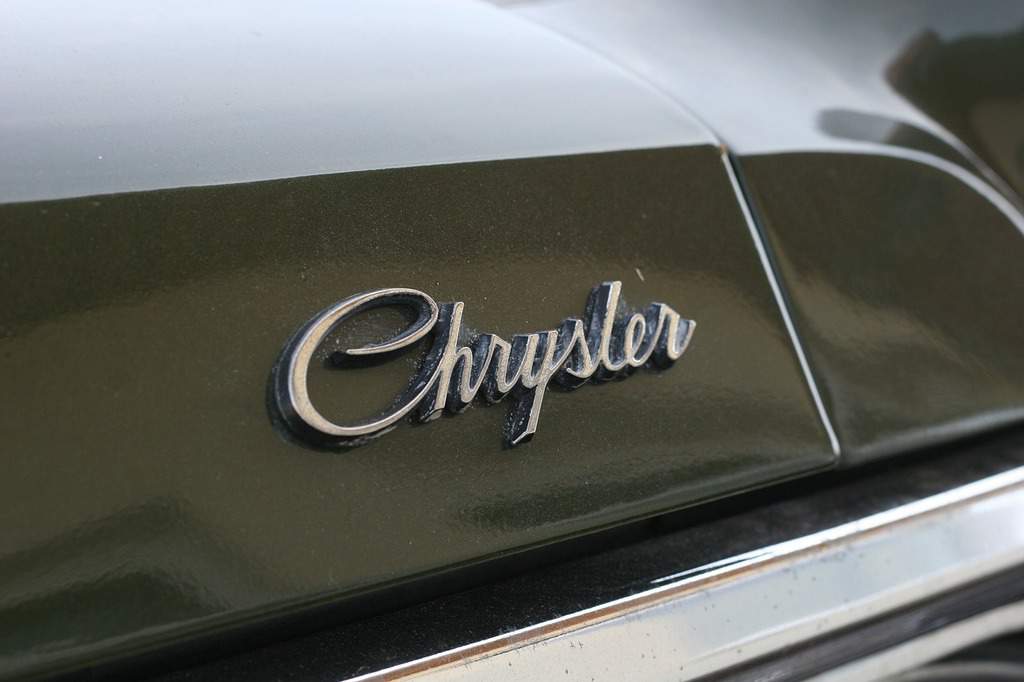 Only the 2002 Chrysler Neon four-door cost more than average to settle accident benefit claims. Most models fell within the average rating for this category. Some years of the Chrysler Aspen performed better than average, as did the 2005 Chrysler Crossfire Roadster, the 2005 and 2006 PT Cruiser and the Chrysler Pacifica from 2004 to 2006.

The Chrysler 200 generally costs more than average to repair after an accident, as did the Chrysler 300C/SRT8 in 2006, 2008 and 2010. The Chrysler 300 four-door also reported more expensive collision claims for the 2011 and 2012 model years. Above-average scores may cost you more in collision insurance for these and other years for those models. Most of the remaining Chrysler models cost less than average in collision claims, the star being the 2002 Chrysler Neon, the low performer in personal injury claims. For collision, however, it came in at 32 percent of the average cost for claims payments.

Checking the Globe and Mail’s 2015 list of most stolen vehicles in Canada, not a single Chrysler makes the Ontario or national top ten. Vulnerability to car theft may be a factor in comprehensive insurance premiums, so this is good news for those insuring Chryslers. However, many of the same models that earned a code red for collision claims also scored worse than average for comprehensive claims. In addition, the Chrysler Sebring convertible, Chrysler Aspen four-door, and the Chrysler Pacifica four-door also scored over the national average. Most of the remaining models cost less than average for comprehensive insurance claims, with the 2004 Chrysler Concorde coming in a parsimonious 75 percent less than national figures.