John and Horace Dodge, namesake brothers who founded the car company, died a month apart in late 1919/early 1920, both victims of complications from the Spanish Flu epidemic that swept North America. Starting as a machine shop in 1900, supplying the rapidly growing auto industry in and around Detroit, 1914 saw the introduction of the Dodge Model 30, an upscale competitor to Ford’s Model T. Dodge moved into the number two spot in U.S. car sales by 1916. After the brothers’ untimely death, the company suffered without their vision and innovation and by the mid-1920s, sales had dropped off to fifth. At the time, the sale of Dodge to an investment group for $146 million represented the largest ever cash transaction. The Chrysler Corporation bought the company in 1928, mixing Dodge in with its Plymouth and DeSoto lineup.

The Insurance Bureau of Canada compiles statistics on insurance claims, from which it develops average settlement cost ratings for all makes and models. This permits you to compare Dodge vehicles with others on an equal footing across each insurance component. This historical data is used by insurers to develop premiums based on their own formulae. 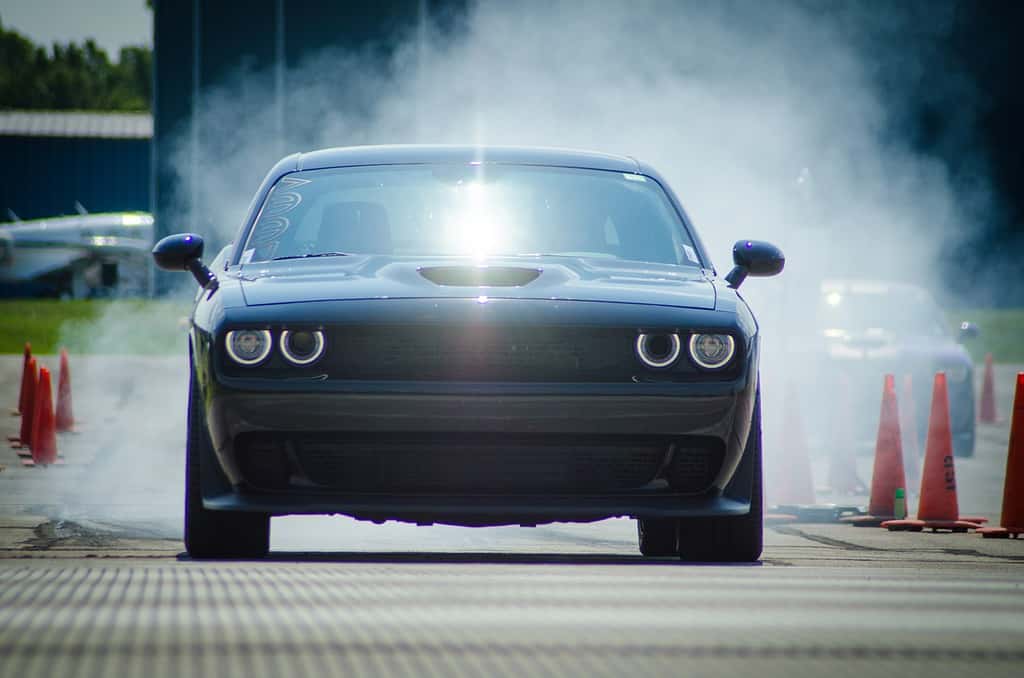 In general, Dodge vehicles perform well in accident benefits claims. This suggests that personal injuries are less sever than average for many models, including the Dodge Dakota, Dodge Durango, Dodge Journey, Dodge Nitro, and all Dodge Ram models. Only the Dodge Neon, 2013 Dodge Dart and 2004 Dodge SRT-4 experienced personal injury claims above the national average.

Collision claim performance is not as positive. While the Dodge Caravan boasts a claim level that 68 percent less than the industry median for its 2002 model, at the other end of the scale, the 2011 Dodge Dakota rates 238 percent. Late model Dodge Rams also have expensive claims, over the 200-percent mark. Curiously, Ram models from 2005 were about 30 percent under average. This inconsistency prevails throughout the IBC rankings with no pattern to collision claims. Other brands have models that consistently perform over, at or below the median. Dodge shows no such tendency where collision claims are involved.

The IBC also reports the top ten stolen vehicles in Canada each year, both nationally and by province. Car theft is covered under the comprehensive portion of an insurance policy, so vehicles identified as high-risk for theft may cost more to insure. No worries for Dodge owners, at least not as far as the top ten goes. No Dodge model made the list. However, comprehensive claims for about ­­­­­half of the Dodge models listed exceeded the median average for claim costs. The 2011 and 2012 Dodge Ram 3500 placed 507 and 483 percent over the national average. In fact, the top ten most expensive claims averages are all Dodge Ram models. It might be that the Dodge Ram is so popular with thieves, they show no year or model preference, thus skewing the IBC top ten. Statistics such as this may indicate that insuring a Dodge Ram will be more expensive.