Epilepsy can affect a driver’s ability to operate a vehicle. A question many with the condition may wonder is if the illness can drive the prices of their insurance up.

The good news is that an insurance company cannot charge a client more for an auto policy using a medical condition as a reason. If that person is legally able to drive, medical history is not a factor used to calculate insurance risk.

The bad news is that a person with epilepsy may experience medical license suspensions due to their condition. Without a current and valid driver’s license, obtaining insurance isn’t possible. Without insurance, licensing a vehicle is also not possible.

Those tempted to not disclose their condition to their insurer should know that doctors must submit a report to the local agency responsible for driver’s licenses. The Ontario Ministry of Transportation, for example, is tasked with issuing driver’s licenses and maintaining their statuses. A doctor treating a patient with epilepsy must report their condition to the MTO.

This is also the case when a person suffering from epilepsy has their condition brought under control. Once they fall under local conditions for license reinstatement, the doctor issues an “all clear” report for the patient, and the local ministry lifts the suspension. 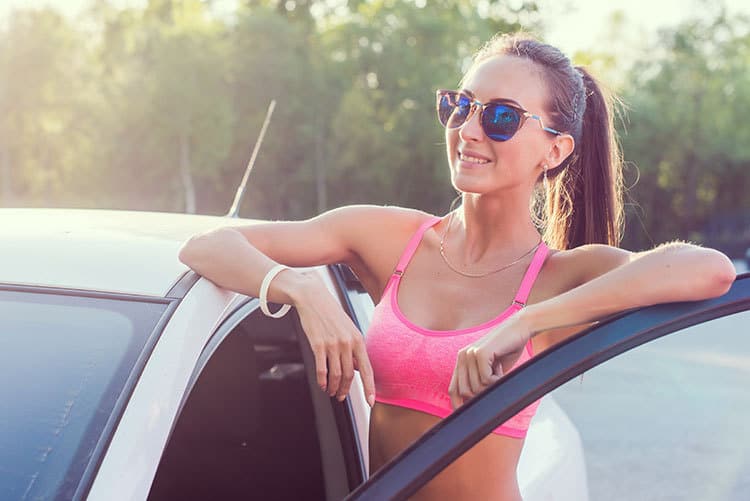 The Canadian Council of Motor Transport Administrators publishes a white paper on the determination of driver fitness, its most recent update coming in 2013. It’s a comprehensive guideline to driver fitness, covering all aspects of the subject.

For purposes of this article, let’s look at epilepsy and how it affects drivers in Ontario. Details may change between provinces, but the general method is common across the country.

Those with epileptic seizure conditions can drive under the following circumstances:

Provinces allow administrative reviews of medical suspensions. If further information affecting the status of a suspension comes to light, a driver can appeal to the provincial review body. For instance, the Driver Improvement Office handles this function in Ontario. Usually, there’s another level of review, in case disagreement remains after the first review. The Licence Appeal Tribunal handles this in Ontario, for example. Note that, without a doctor’s support, any review or appeal is unlikely to be successful, regardless of the jurisdiction.