The Italian automaker Fiat dates back to the earliest days of the internal combustion revolution. Chartered on July 11, 1899, director Giovanni Agnelli quickly made a name as the company’s true innovator and became managing director in 1902. Fiat’s first factory opened in Turin in 1900, boasting a staff of 150, producing 24 cars in its first year.

The firm quickly established itself overseas, opening the Fiat Automobile Company in the U.S. in 1908, with its models as luxury cars, priced well above the average American cars of the day. In 1916, construction began on the Lingotto factory. At the time it was the largest factory in Europe, fully five floors high and incorporating a test track on the roof of the factory.

The company was an early progressive employer, providing workers with health insurance plans, sports clubs, and schools. Its progress was interrupted as the fascist regime of Mussolini took power prior to WWII. This turned the company’s focus away from international development in favour of domestic production.

Rising from the auto industry bailout, Fiat bought a controlling interest in Chrysler, acquiring shares held by the U.S. Treasury. This established Fiat Chrysler Automobiles in 2014 giving the company ownership of sub-brands, including:

Fiat is relatively new to Canada as a dealer, though collectors have imported various models over the years. The rarity and lack of model history may have a negative effect on insurance, driving premiums up somewhat. Some Fiat user groups report that Fiat sub-brand Abarth was not yet turned up in insurance providers’ databases.

The Insurance Bureau of Canada, the provider of claims history data for the Canadian market, lists only three Fiat models in its latest summary of insurance claims data. While the lack of data may cause insurers to assume more risk, the data itself is reassuring. 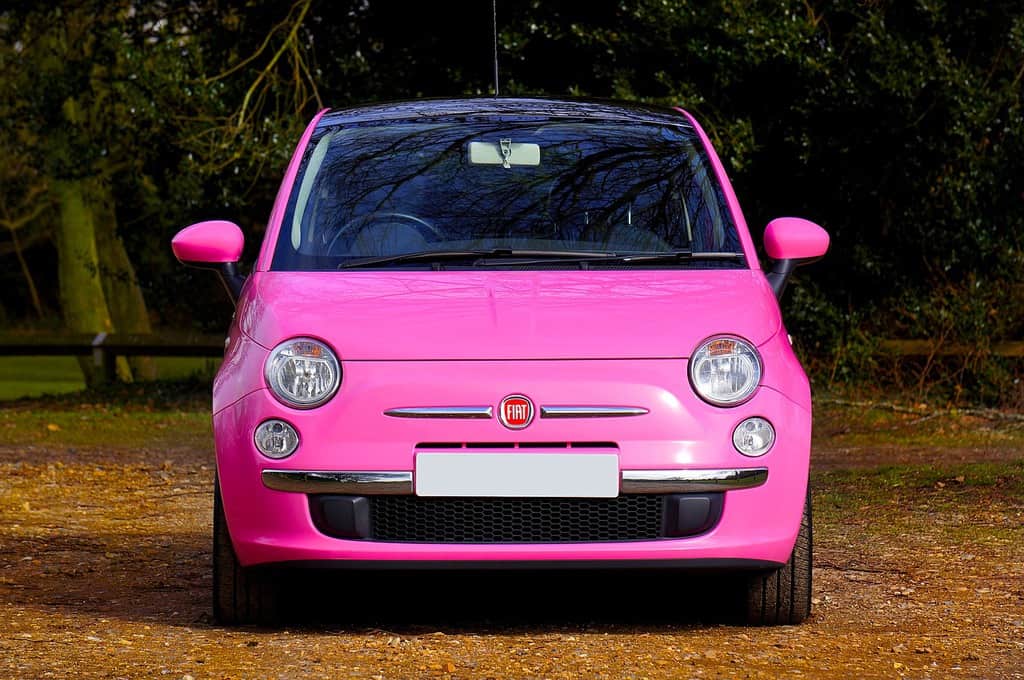 Accident benefits settlements indicate how well – or how poorly – a car model protects its riders. While the Insurance Institute for Highway Safety ranked the 2012 Fiat 500 as number one on its list of worst vehicles for protecting passengers – despite the fact the car scored near perfect in crash testing – IBC data shows all three Fiat models listed as performing better than average for personal injury claims. This holds true for the 2012 Fiat 500, the 2013 Fiat 500 and the 2012 Fiat 500C Cabriolet.

The same pattern holds for comprehensive insurance claims. The 2012 Fiat 500 rated 85 percent and the 2013 model scored 105 percent. The Fiat 500c Cabriolet once again performed at 68 percent of the national average.

Though the models are new to the Canadian market, there is no indication yet that Fiats have any reason to drive premiums up. Shop aggressively to find the best prices.