You may find most private insurance companies in Canada will not insure a driver convicted of impaired driving for three years after a conviction because those convicted of impaired driving, even when not involved in an accident have put many others at risk and statistically are 30 to 40 percent more likely to be in an accident and MADD Canada reports that 30 percent of drivers with an impaired conviction get another within 10 years.

Drunk driving is extremely risky behavior and to insurance companies, it is a very costly risk. The reluctance to provide insurance to high-risk drivers has prompted governments to demand the industry provide something called Facility Insurance. In the provinces of British Columbia, Manitoba, Saskatchewan and Quebec facility insurance is provided by the government. In all other provinces territories, it is provided by The Facility Association of Canada.

The Facility Association of Canada 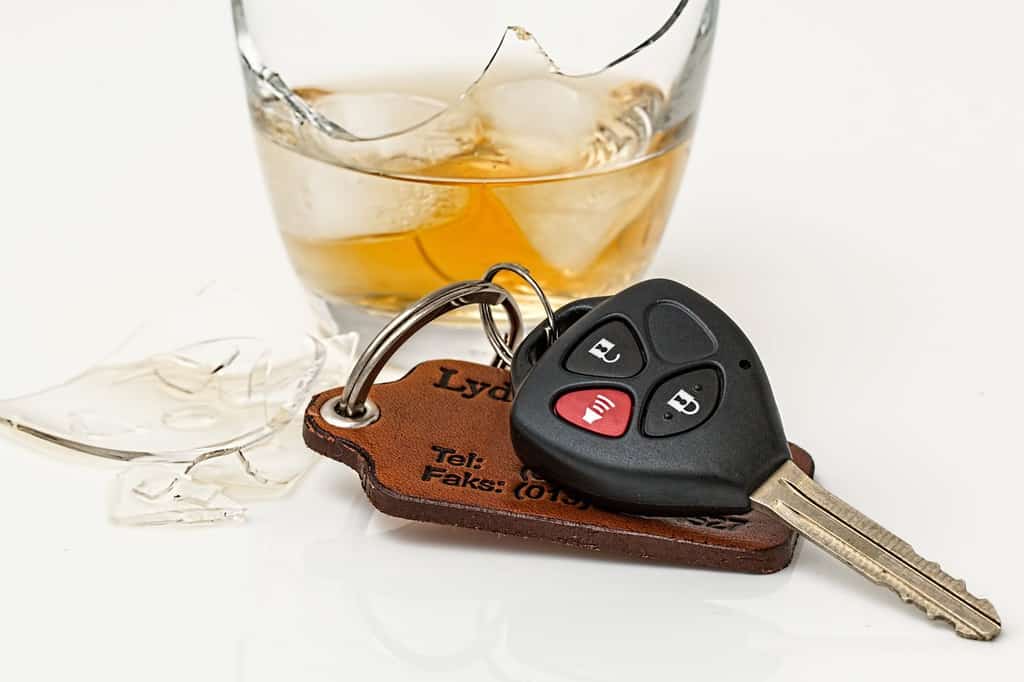 Membership in the Facility Association is compulsory of all auto insurance providers in every province and territory that it serves. Although the association itself does not provide auto insurance it does work with specific private auto insurers to provide high-risk policies to those who have difficulty finding insurance, usually for the following reasons:

Because facility insurance is unaffordable for many drivers, some don’t tell their insurance companies they’ve had a conviction. Or, they drive without insurance entirely. Neither choice is good for the convicted driver or the other drivers on the road. If you don’t inform your insurance company and just keep making your payments, the insurance company won’t insure the driver for a crash and that driver could face criminal charges.

In those provinces where government-run insurance companies provide the facility insurance, there is the availability of an ignition interlock. This device uses a breathalyzer that doesn’t allow your car to start if your blood alcohol level is above the set limit. Drivers also have to continue to provide breathalyzer samples to keep the engine running.

Drivers in these provinces can keep their insurance but are required to pay a $1,000 a year surcharge after they have installed the ignition interlock. There is an interlock requirement in every province except the provinces of New Brunswick and Newfoundland.