Soichiro Honda, the founder of the car company that would later bear his name, started as a mechanic before setting out on his own in 1937 to manufacture piston rings. Winning a contract to supply Toyota, Honda developed a mass-production method that could produce quality with unskilled, wartime labourers.

Selling that business to Toyota after the war, he founded the Honda Technical Research Institute in 1946. The company first sold motorized bicycles powered by surplus generator engines. When the supply of surplus engines ran out, Honda retooled to create both his own engine and the new Honda Motor Company. While the company first concentrated on motorcycles, by August 1963 the company began selling a mini pick-up truck called the T360. From that point on, Honda developed its vehicle business, including the popular Honda Civic and Honda Accord models.

Since the Honda model line has grown to cover the model ranges contemporary consumers expect, the cost to insure Honda models varies considerably. The Honda Civic is traditionally one of the less expensive cars to insure, but only in its sedan version, not in the two-door coupe package. There are some indications of change though, as Insurance Bureau of Canada data indicates Honda Civic Sedan claims costs may be rising.

Only four Honda models have fewer accident benefit claims than average, according to the IBC. The Honda Crosstour, Honda Element, Honda Pilot and Honda Ridgeline had fewer than average personal injury claims, suggesting that these models protect occupants effectively. Most other models perform in the average range, with three notable exceptions. The Honda Accord four-door, model years 2002 to 2009, Honda Civic four-door, years 2002 to 2012 and Honda Fit, 2007 to 2011 each perform below average on the occurrence of accident benefits claims. Since this is a straight count of incidents and doesn’t factor severity, these numbers could be boosted due to the number of vehicles on the road. 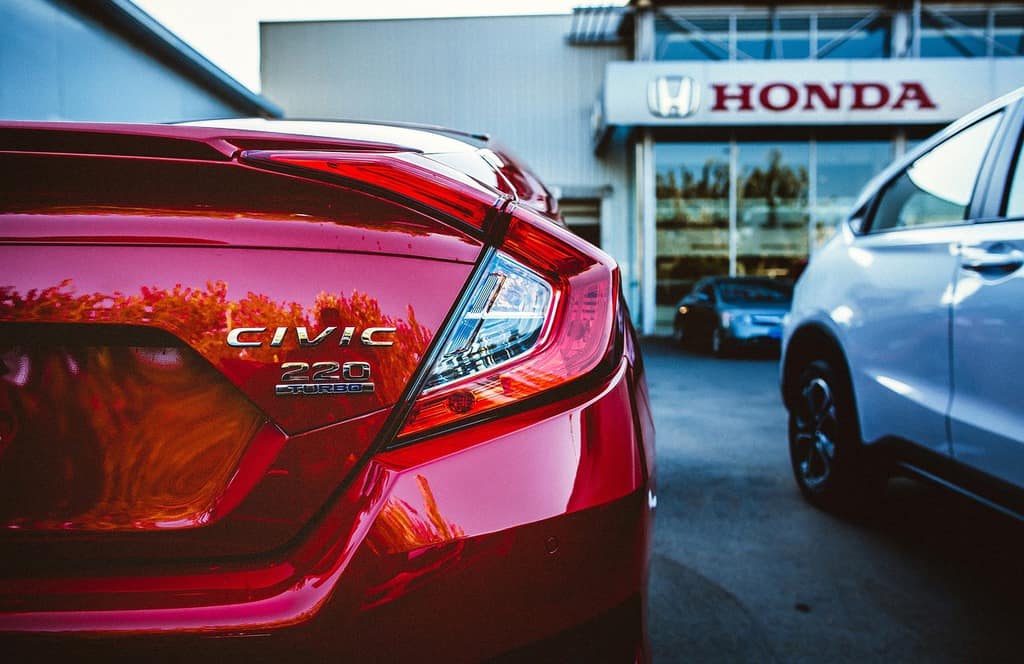 For the most part, Honda models perform average or better than average compared to national numbers for collision claims. It’s here though that we see the Honda Civic two-door models separating from the pack, but not in a good way. The 2007 to 2013 Civic two-door coupe consistently cost more than the national average for costs to repair collision claims. The Civic Si two-door coupe has the same issue from 2006 to 2012. The only other Honda model with multiple years of poor performance in this category is… the Civic four-door. From 2010 to 2014, this model has been settled at 120 to 130 percent over the national average. With a trend like that, could Civic’s days as an inexpensive car to insure be numbered?