When it comes to cars and everything about them, Canada and the U.S. share what seems at times to be a single market. While provincial, state and country borders do carry changes to laws, legislation and insurance, these are generally minor. In fact, motorists crossing the border in either direction rarely think about auto insurance. In most cases, there’s no reason.

A licensed and insured driver from the U.S. is, in almost all cases, covered by their personal auto insurance when crossing into Canada. There are a few exceptions. Several states have alternatives to conventional auto insurance, allowing motorists to post bonds or declarations that they have the means to cover liability when causing damage, loss or injury to others when using a motor vehicle. New Hampshire, Virginia and Mississippi each have alternate systems. Drivers choosing these means to avoid purchasing insurance in their home state don’t have the requisite coverage to drive in Canada.

All provinces and territories require that vehicles using public roads have valid auto insurance in place. Agreements exist between various provinces and states so that coverage in one place takes effect in the other. 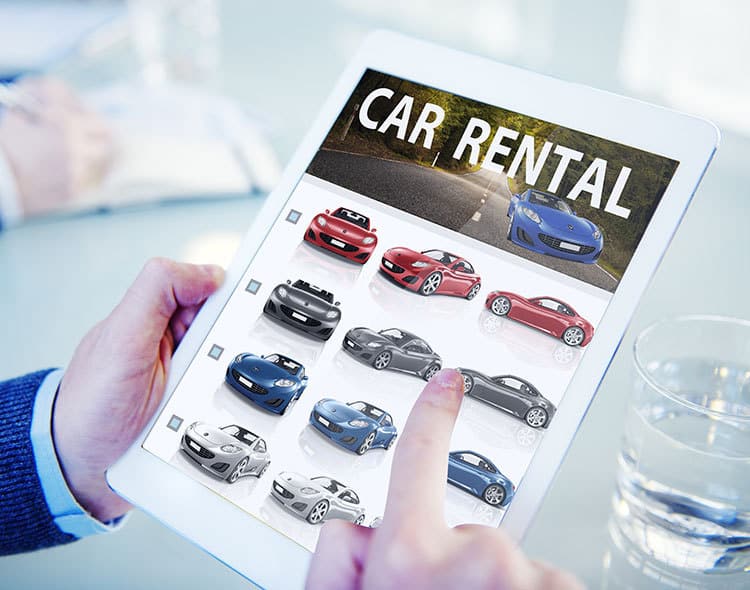 As with many other aspects of motorized life, car rental agencies not only operate in similar ways, the major companies are often the same.

What is thought of as car insurance coverage available at the counter from a rental company is in fact a waiver of collision damage. All rental cars in Canada, like every other vehicle legally on the road, already have insurance coverage. A driver renting a vehicle remains liable to the rental agency for any damage they cause when a vehicle is in their possession. The collision damage waiver releases them from this responsibility.

However, this waiver often doubles the cost of the car rental. Many personal auto insurance policies include a provision for non-owned vehicles that extends the driver’s personal coverage to vehicles which they drive but do not own, such as rental cars. This is usually optional coverage chosen by the driver, but it may also come with bundled policies. Coverage is easily confirmed by checking the policy in question or contacting the issuing company. Adding non-owned coverage to a policy without it is easy and the cost is attractive, compared with the cost of rental company fees.

Members of certain credit card programs may have rental car protection when using the card to pay for the rental. Membership provisions may restrict the motorist to certain rental agencies.

There’s typically a six-month maximum period once a U.S. resident moves to Canada during which they obtain Canadian driver’s license, insurance and car ownership.

Finding the best Canadian auto insurance rates is easy with Quote Finder’s car insurance calculator, available in the drop-down menu at the top left of this page. Quotes are free and no-obligation, so give it a try today.