How to Suspend or Cancel Car Insurance Temporarily

Home » How to Suspend or Cancel Car Insurance Temporarily

All provinces and territories in Canada require auto insurance for every vehicle using public roads. Because of that, suspending or otherwise deactivating auto insurance without cancelling it completely is not encouraged and in fact not permitted in most places. There are ways to adjust coverage within the term of a policy, but suspending – particularly with extensions of the policy’s term – does not occur. 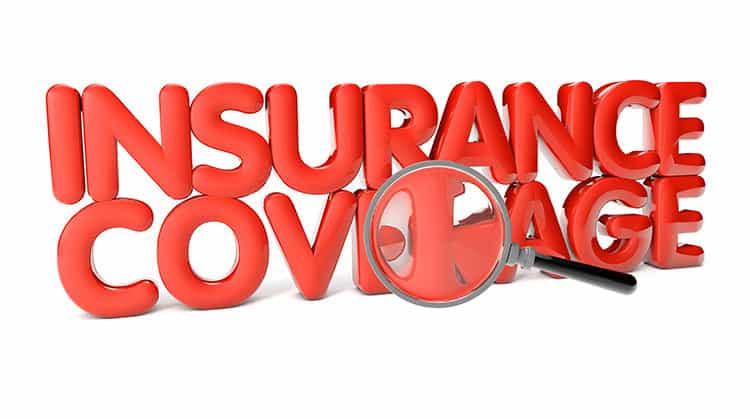 Car insurance in Canada is a provincial matter. Each government sets laws and legislation covering the auto insurance industry for that province. In fact, four provinces – British Columbia, Manitoba, Quebec and Saskatchewan – have government-run car insurance programs, either in whole or in part.

The most common term for a car insurance policy anywhere in Canada is one year. Six-month policies exist in some jurisdictions, such as Ontario. British Columbia and Manitoba have variable term insurance intended for seasonally driven vehicles. Most provinces do not.

Many jurisdictions have temporary vehicle permits in terms of 24 hours to 30 days, intended for transporting vehicles for things like repair or purchase. This shouldn’t be mistaken for insurance coverage, and in fact, proof of insurance must be in place to purchase a temporary permit, such as with Nova Scotia’s temporary permit program.

Many car insurance consumers think about insurance once a year, when it’s time to renew. Even then, many avoid the perceived hassle and simply roll over coverage with their present provider.

Those thinking of suspending coverage, whether for a vehicle that’s temporarily off the road or stored seasonally, can look at adjusting the features of their policy through the year. Most, if not all, provinces permit an auto insurance consumer to change or cancel insurance at any time through the year. Ontario instills that point in its Auto Insurance Consumers’ Bill of Rights.

Let’s look at an example of a car that the owner chooses not to drive in the winter. While BC and Manitoba residents can purchase policies that take this into account, those in the rest of the country must make do with 6-month or one-year policies. Six months is a long off-road period for winter, so insuring for half the year and not the other half probably won’t work.

Also, that car is unprotected during its time in storage. In the case of a garage fire that destroys the car, there’s no change to recover money for repairs or damage through an auto insurance policy.

The best bet is changing coverage on a one-year policy at the start of the storage period. A car that’s fully insured for on the road driving carries coverage that isn’t necessary while in storage. The driver can remove collision coverage, and reduce liability coverage to the minimum allowed by their province. Comprehensive coverage continues to protect the vehicle against theft, vandalism and fire, among other hazards.

Using these strategies while aggressively shopping for your lowest car insurance rate is easy with Quote Finder’s car insurance calculator, available at the top of this page. Try it today.