South Korean automaker Hyundai began life as a construction company before growing into a conglomerate directly controlled by founder Chung Ju-yung until his death in 2001. The restructured Hyundai Motor Group emerged as the fourth-largest automaker world-wide, after Hyundai bought the controlling interest in Kia, South Korea’s other major car company.

Hyundai is also the second-largest Korean conglomerate, behind the Samsung Group. The company is currently run by chairman and CEO Chung Mong-koo, the son of the founder. Due to the unusual shareholder structure, in which several companies including Hyundai control each other, Chung’s grip on the company is much stronger than his shareholdings would indicate. He, in turn, is grooming his son to succeed him.

Hyundai’s Elantra and Accent models were among the best-selling cars in Canada in 2015. Part of the reason for their success may be the low cost of insurance, as both models rate in the top ten of cheapest vehicles to insure in Canada. Looking at Insurance Bureau of Canada data in detail gives an idea of how all Hyundai models perform in major insurability factors.

Both Elantra and Accent have model years with more accident benefit claims than the Canadian average, according to the IBC. Accent four-door from 2003 to 2011, Accent five-door in 2005 and 2006, Elantra four-door from 2003 to 2006 and 2011 to 2013 and the Elantra five-door from 2003 to 2006 all show more personal injury claims, compared to the national average. The Hyundai Sonata from 2006 to 2010 is the only other Hyundai model with a negative rating. All other models score in the average range and Veloster and Veracruz showed positive scores, along with some model years of the Santa Fe. 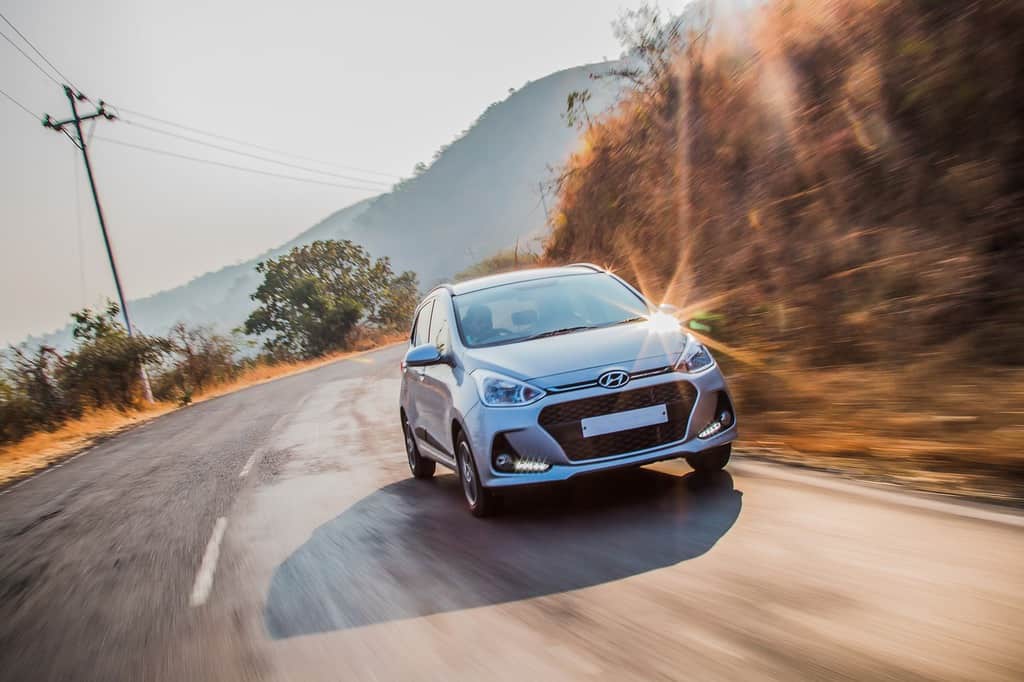 IBC’s collision data looks at all collision claims in Canada and then compares each model, by year, to that average. Claims that settle for less than average score well and those that cost more are poor performers. This performance, across the board, could influence premiums for collision coverage. The Hyundai Veloster and Genesis are the only two models that show negative performance across all model years listed. The Genesis, in particular, showed several model years scoring over 200 percent of the average collision claim. Not surprisingly, the Elantra and Sonata scored above average, as did the Tucson and Santa Fe in a number of model years.

The IBC also publishes data on the most stolen vehicles. Car theft is covered under comprehensive insurance on your policy. Models with strong theft prevention prove unpopular with thieves and so these models may save you on insurance since they are unlikely to be stolen. No Hyundai appears on any top ten list, either provincially or nationally. In fact, comprehensive claims as a whole for Hyundai models performed better than average. Only the Genesis showed a pattern of above-average claims cost. IBC data would suggest that the Hyundai Genesis may be more expensive to insure that most Hyundai models.