Mini is a small compact economy car manufactured by the British Motor Corporation. The need for a compact fuel-efficient car with lesser occupancy led to the creation of Mini. In 1956, there was petrol shortage due to the Suez crisis. In UK, fuel became rationed and large cars were not very popular at that time. The first mini car was built in 1959. BMW group took over Rover Group in 1994. They continued to keep the rights for building Mini cars. Mini became an iconic car in the early days and decades later, even today a Mini often gets noticed on the roads. Some of the popular Mini models are Cooper, Clubman, Countryman, Paceman, and Roadster.

Insurance companies look at the type of car for calculating the premiums. So, coupe style 2 door models are usually considered expensive to insure. Most of the Mini models fall under this category but when compared to other compact cars in the market, Minis cost less to insure. Another important reason for low insurance cost of Minis is due to easy availability of aftermarket parts across Canada. When compared to other brands, most automotive stores carry Mini spare parts hence replacement costs are less. Minis are fuel efficient and occupant safety is above average too. 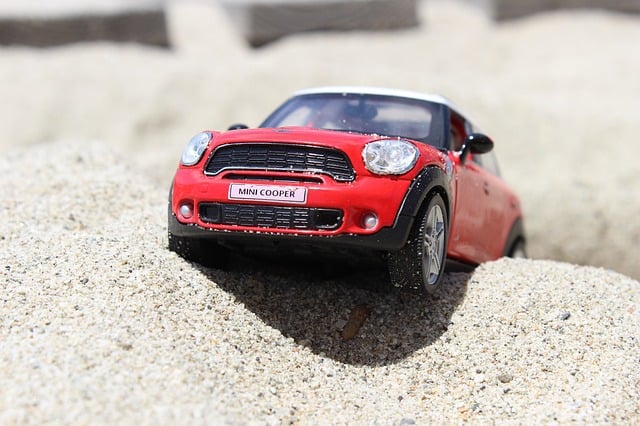 As per studies by the Insurance Institute for Highway Safety, the impact of an accident depends on various factors. Vehicle size and weight are some of them and when cars get bigger, the extent of damage is also increased manifold. Hence from an insurance point of view, the number of passengers being injured in a Mini crash is less if it involved another small car. In case it is a bigger car or SUV then the occupants of the Mini may sustain more injuries and damage. As per accident reports by IBC, the crash statistics for Minis fall below average compared to other brands.

While driving a huge SUV may feel safer option on the roads, there are also opinions that differ. Some bigger cars have worse collision statistics for property damages and bodily injuries. As per some findings by IIHS, the fatality data for Mini Cooper cars were lesser compared to other vehicles. Mini cars also seem to be easier for drivers to maneuver safely out of dangerous driving situations on the roads compared to bigger cars.

The newer models of Mini are mostly made of steel and have rigid structures that prove safer during a crash. The collision claims for Minis are almost leveling with the average for older models. The Mini Cooper S model has a higher comprehensive claims cost. This is slightly more than average due to higher costs for repairs and replacement of parts. These include the Cooper 2 door models from 2002, 2011-2013, Cooper S 2 door models from 2002, 2005-2008, 2010 and the Countryman model from 2012. As per IBC list of most stolen vehicles, Minis are not a favorite with car thieves. These cars have advanced safety features that also include engine immobilizers that act as theft deterrents.