The Greater Toronto Area is Canada’s most populous – and most densely populated – region. Mississauga began life as a collection of towns west of Toronto’s city limits. It wasn’t until 1968 that Mississauga was established as a town. Six years later it was incorporated as a city. Its growth as a Toronto suburb was aided by its proximity and location along major rail lines and two of Canada’s busiest highways, the 401 and QEW. As part of the GTA, Mississauga is subject to some of the highest car insurance prices in Canada. While each postal region, even within cities, has its own insurance risk rating, city averages show that Toronto drivers pay more than their suburban counterparts to the west. 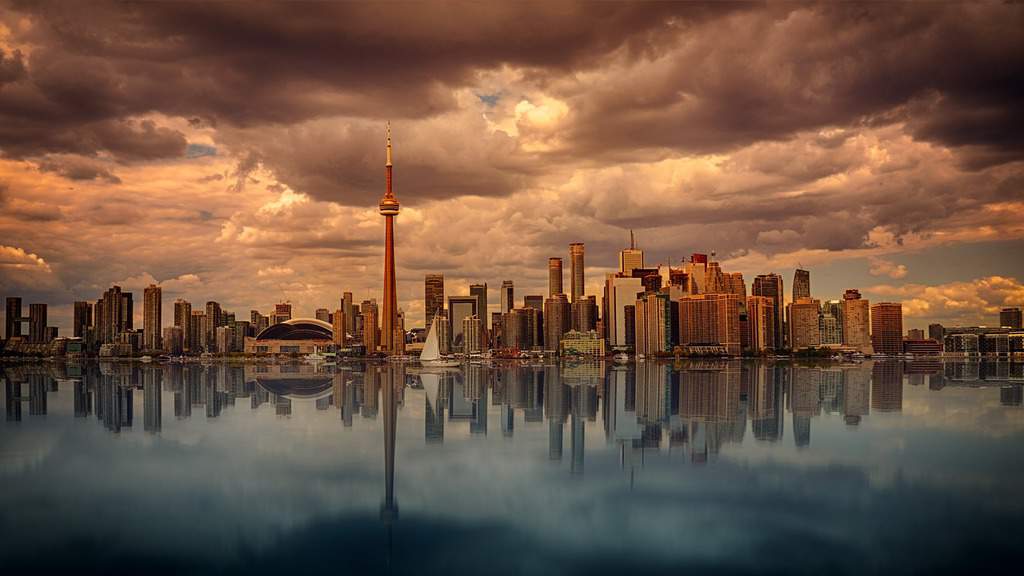 Comparing the most recent annual numbers, insurance rates were calculated across Ontario for an average motorist with a clean driving record. As Canada’s first and seventh largest cities, respectively, Toronto and Mississauga not surprisingly both placed in the top ten for annual car insurance premiums. Neither city made the top three, however. That notoriety belonged to Brampton, Woodbridge and Vaughan, suburbs across Toronto’s northern boundary.

Across the province, the model driver paid just over $1,500 annually. The same driver, located in Mississauga, paid about one-quarter more, around $2,000 each year, or about an extra $42 a month.

Move that driver into Toronto and they fare a little worse than Mississauga, paying about an additional $20 annually for the same coverage.

Toronto, being the large and diverse city that it is, experiences extensive variation in car insurance rates within its city limits. Surprisingly, the least expensive car insurance rates in Toronto dipped below the provincial average. These neighbourhoods were downtown, where residents are more likely to use transit alternatives, even when they own a car. The most expensive areas added $400 or more to the average Toronto city costs, coming in around $2,400 annually. These regions are in the northern corners of the city, both east and west. 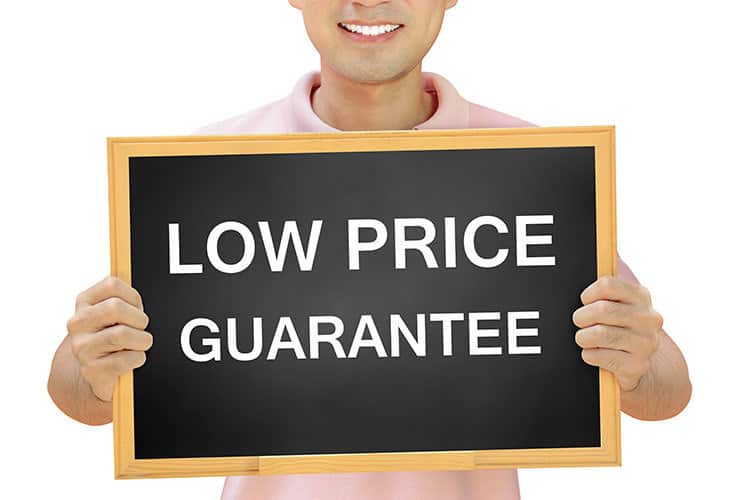 The differences in car insurance costs are probably not enough to make a motorist consider moving between Mississauga and Toronto. Location is only one of many factors that go into your car insurance costs. No matter where you live, there are some tips that can save you money using other insurance pricing factors.