In the Canadian experience, the cities of Montreal and Toronto are a study in contrasts. As the largest two cities in the country, in many ways, they could not be more different; French and English, European and North American, the cheapest and most expensive car insurance. Wait. Really? As it happens, Quebec as a province has the lowest average car insurance rates in Canada. Ontario, on the other hand, has the most expensive premiums in the country, if not the industrialized world. As the largest cities in their respective provinces, both Montreal and Toronto will be toward the high side of the premium scale. Large urban centres have factors that drive car insurance up. Congestion, crime, bad roads and long commutes all exert rick pressure on insurers, though this is often tempered by the availability of effective transit with high ridership.

Ontario maintains a highly regulated competitive market administered by private insurers. The system is thought to be suffering from a high level of insurance fraud, given huge discrepancies in accident settlements between provinces. There is strong evidence that informal gangs are operating in the north GTA area, with towing operators, medical clinics and auto repair shops working together with teams who create staged accidents. The other businesses step in and exaggerate claims to defraud insurance companies over an estimated $1.5 billion annually.

Quebec’s insurance system is unique in Canada in that it combines aspects of public and private insurance programs. The Quebec government sponsors the accident benefit portion of coverage. Medical and rehabilitation costs, among others, are covered by under the Quebec system. Repair and loss coverage for vehicles is optional, and available through private insurers. Where 10 years ago Quebec’s insurance rates rivaled Ontario, today the province has the most affordable coverage in the country. 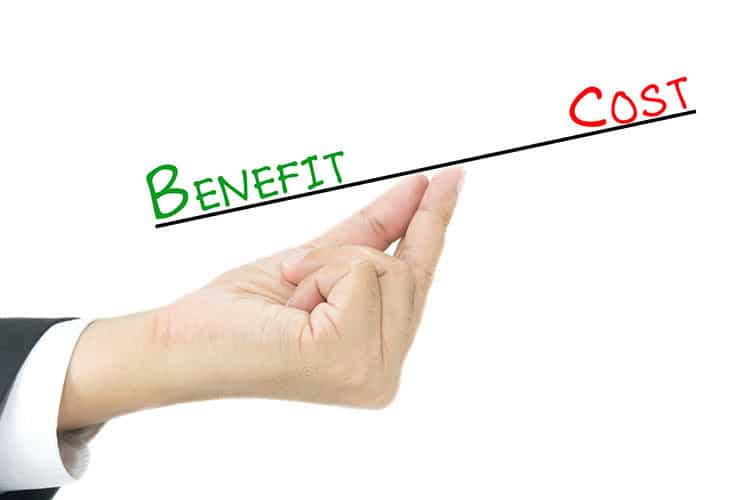 In a comprehensive 2011 study of car insurance rates across Canada, the average net cost for car insurance in Quebec was around $650. Drivers in the more expensive parts of Montreal can expect to add about 30 percent to the average cost.

From the same study, Ontario almost doubled the Quebec rate, with a net average premium just under $1,300. Adding further injury to insult, the highest areas of the GTA pay about $2,000, about 54 percent more than the provincial average.

Using a car insurance calculator like QuoteFinder’s on this page can produce dramatic savings, particularly in Toronto, where the entire car insurance market is supplied by private insurers. Montreal drivers can only shop by comparison for car coverage, so the potential for savings is smaller, but it’s still a good idea to compare at renewal time to assure the best rates.