Sharing one vehicle between several drivers in a household is a common situation for many Canadians, whether it’s spouses sharing cars or other family members. Anyone who has regular access to a vehicle should be named on its insurance policy. While this will impact the cost of premiums, it’s often cheaper than each driver carrying their own coverage. Here we will examine some of the ways more than one driver affects car insurance policies and their cost.

Obtaining a driver’s licence is a rite of passage for many young Canadians. Most provinces have some form of graduated licence system. At one time this was simply a two-step progression; a learner’s permit and a full licence, but now there are usually probationary steps between a beginner and a full, unrestricted driver’s license.

While some version of the learner’s permit still exists in each province, and while a driver with a learner’s permit should be listed on the car he or she will be using, there’s generally no additional cost to list this driver. A beginning driver is required to have a fully licenced and sober driver in the vehicle at all times.

Moving up to the first stages beyond a learner’s permit grants the driver more autonomy, but more responsibility and naming this driver on a policy will now cost an additional amount. This can sometimes be quite expensive for a regular driver under the age of 25 with no driving history. Young drivers are statistically more likely to be in traffic accidents, and insurance premiums often reflect this. While there is a movement to dismiss age as a prejudicial factor for car insurance pricing in New Brunswick and Nova Scotia, it remains the norm in the rest of the country.

In some cases, there are discounts and rate reductions that can minimize the costs of adding a young driver. Completing approved driver training programs and maintaining high-grade averages in high school are two such discounts, though not all insurance companies may offer these. Rates may also vary between insurers who do. Adding a new driver strategically to an older vehicle may also lower rates, particularly if the car has no collision or comprehensive insurance coverage against it. Accurately listing how the new driver will use the vehicle is another factor, particularly if it’s a student studying away from home and therefore using the car only when returning home. Misrepresenting how the new driver uses the vehicle is potentially dangerous since an insurance company is with its rights to refuse claims or cancel insurance if the discrepancy is discovered. 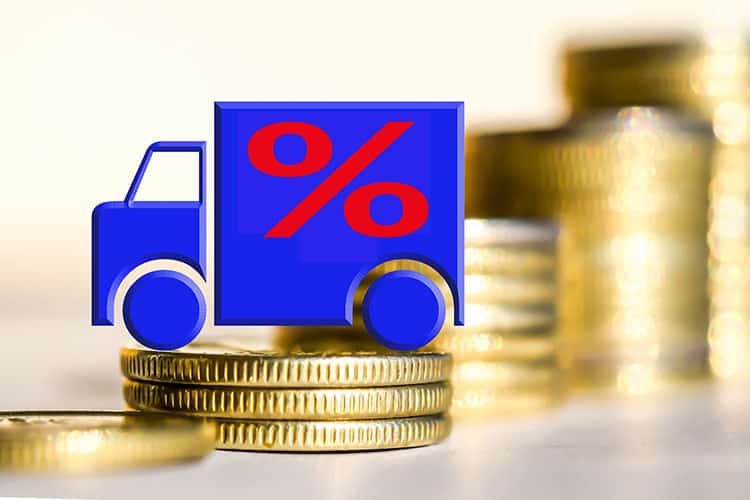 If other drivers are over 25 and have both a clean driving record and a claims-free car insurance history, adding them to an existing policy may not have a major impact on premiums, particularly if you have other business with the same insurer. For example, if a couple each has their own car, and the spouse is listed as a second driver on the other’s car, the discount the insurer offers for purchasing coverage for more than one vehicle may offset or forgive any cost for the additional driver.

Incidental drivers not listed on a policy remain covered under that policy as long as their driving is not a regular occurrence. A visiting family member who takes a short drive, for example, does not need to be listed. If that same member borrows your car for two weeks, you should inform your insurer to keep coverage active.