Nissan Motor Company is a Japanese automobile company that was founded in 1933 with headquarters in Yokohama. In 1999 Nissan formed an alliance with Renault and this was first time merger between a Japanese and French company. This alliance has 43.4% Nissan shares owned by Renault. It is the 6th largest automotive company and is a very popular brand in Mexico, Russia, and China. Some of the popular models by Nissan are Titan, Frontier, Micra, Sentra, Altima, Leaf, Versa Note, Rogue, Pathfinder, and Xterra. The vehicles are also sold under the brand names Infiniti and Datsun. Nissan has a wide range of sports cars, 4×4, and electric cars.

The car insurance rates depend on the type of car and other factors. Insurance companies look at the safety features, durability standards, structural strength etc. while calculating rates based on vehicle profile. There are many other criteria too that they look at. Nissan is considered a popular brand in Canada. The aftermarket parts for Nissan vehicles are easily available. Nissan models have car insurance rates that are average when compared to other brands in the market. 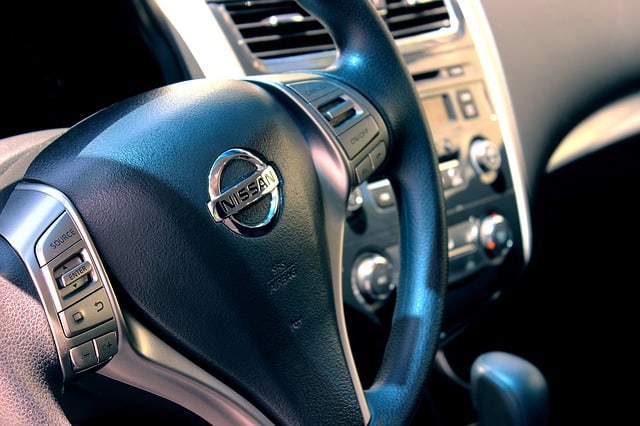 Nissan cars have many built-in safety features that protect the occupants in case of a crash. Some of these include forward collision warning and emergency braking, driver attention alert, blind spot alert, around view monitor etc. Recently Nissan had some safety issues detected for airbags and seatbelts and had to recall close to 4 million cars. The recalled models were Altima, Maxima, and Sentra. The failure of these safety features could amount to serious injuries and fatalities in a crash. Another major recall was due to potential ABS brake fluid leakage detected in Nissan Maxima 2016-2017 and Murano 2015-2017 models that may cause a fire.

Nissan cars are mostly considered reliable and not generally prone to theft. There are anti-theft and security systems on most models. This could be a reason for Nissan cars not featuring on the list of most stolen cars data by Insurance Bureau of Canada. These factors mean that the comprehensive coverage claim costs for Nissan are lower. Comprehensive coverage is optional and can be used to claim for theft or attempted theft. When a car has good safety ratings, the optional coverage cost is also reduced. Nissan electric cars do not have a clutch, fuel pump, radiator, spark plug, alternator etc. These parts are present in the gasoline versions and hence these models have a higher cost of repairs. Fewer parts mean a lesser chance of a breakdown that also lowers wear and tear.