The biggest difference between car insurance in Canada’s two largest provinces is that Quebec has a hybrid public-private insurance program, while Ontario uses a strictly private system. The Quebec plan, introduced in 1978, includes private insurance for property damage and civil liability with a public portion that covers person injuries suffered in car accidents.

Under the Quebec Automobile Insurance Act, all cars on the road are required to have civil liability coverage of at least $50,000. This coverage applies to property damage and personal injury when the accident happens outside Quebec and third-party property damage within the province if the policyholder is at fault.

Collision and other comprehensive insurance are available, but it’s optional and can be customized to a motorist’s needs.

Quebec’s public insurance portion is a true no-fault plan. The provincial insurer pays you directly for injuries suffered in an accident, regardless of who caused the accident. Nor can a driver be sued for causing an accident, even if the accident involves an out-of-province vehicle.

All drivers in Quebec share the same, simplified insurance policy, written in plain language, as of March 2014. While coverage and coverage amounts may vary, otherwise the terms and provisions of every policy are identical.

Ontario uses a mix of no-fault and tort-based insurance systems. If you have an accident that results in injury, your insurance company will cover your medical treatment, lost income and costs arising from lawsuits. Liability coverage is also mandatory in Ontario, as is insurance coverage for all vehicles.

Unlike Quebec, car insurance is highly regulated. Private insurance companies, of which there are over 100, compete with each other on services, price, and coverage. Each has its own method of underwriting policies, leading to differences in premium pricing for the same driver and coverage. These differences can be substantial in some cases. 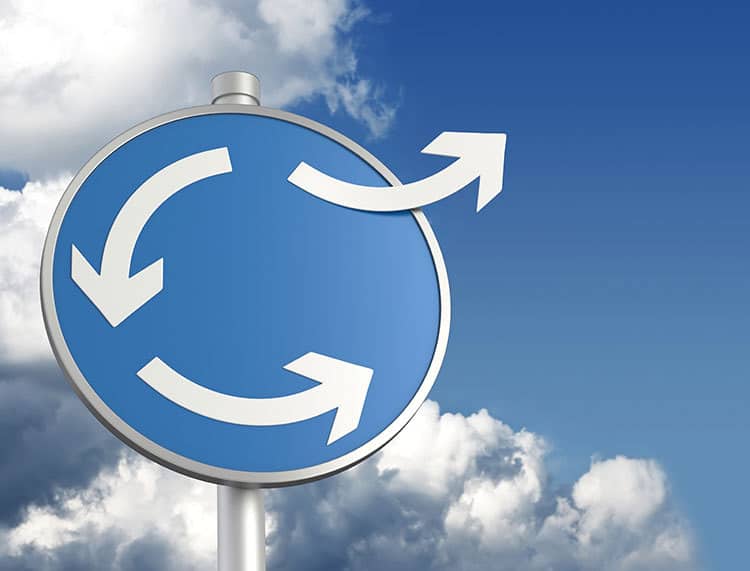 Currently, the provincial government is pursuing changes to car insurance legislation to reduce the high cost of car insurance in Ontario, which consistently has the highest rates in Canada. Changes taking effect in 2016 reduce an insurance company’s exposure to claims for catastrophic injury, cutting settlement responsibility in half in some cases. As well, methods of evaluating and classifying catastrophic injury are changing to reflect more levels of payout, rather than a system that put a disproportionate number of injuries into the highest levels.

In 2011, the Fraser Institute conducted a study into the average costs of similar car insurance in all provinces in Canada. At that time, the average rate in Quebec was $642 annually, about half the cost of Ontario’s $1,281. Rates have increased since then, but relative differences remain similar.