The Best Areas or Provinces for Car Insurance

Home » The Best Areas or Provinces for Car Insurance

If you need two words, to sum up the best areas for car insurance in Canada, those words could be, quite simply, “not Ontario.” For some time now, Canada’s largest province by population has been it’s most expensive for car insurance. Yet even within Ontario, there are areas where insurance costs are reasonable. There’s also a perception that public insurance is more affordable than private markets, but that has limited success in Canada, as three of the four provinces offering public plans take the 2nd to 4th spots behind Ontario as most expensive. Let’s take a look at the most affordable spots around the country.

For about the last five years, the cheapest car insurance in Canada provincially has been in Quebec, one of the four provinces with public insurance components and the only one of the four to succeed in providing affordable rates. A 2011 study comparing provincial averages found that not only is Quebec the cheapest province in which to purchase insurance, it’s also the most affordable since it takes less of a driver’s disposable income to pay for insurance than in any other province. Quebec’s average premiums at the time of the study were essentially half that of Ontario and car insurance required 2.5 percent of the average motorist’s disposable income, versus 4.5 percent for drivers in Quebec’s western neighbour.

The four provinces east of Quebec join it in the top five most affordable provinces for auto insurance. From the 2011 study, by the Fraser Institute, Prince Edward Island was the second lowest for car insurance, the average premium being $695 compared to Quebec’s $642. New Brunswick, Nova Scotia, and Newfoundland rounded out the top five at $728, $736 and $749, respectively. These rates represented about 2.8 percent of disposable income across all four provinces. 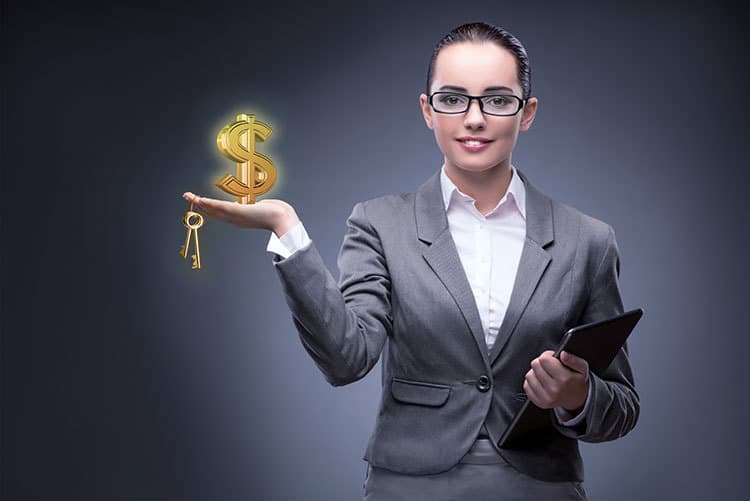 British Columbia, Saskatchewan, and Manitoba are the other public insurance provinces. If you’re looking for low-cost car insurance, avoid them. Alberta is the most reasonable of the provinces west of Ontario, though its average rate was $1,004, about $250 above fifth-place Newfoundland. Due to the strength of the Alberta economy, car insurance is second only to Quebec for affordability, costing the average driver 2.7 percent of their disposable earnings.

Although average rates in Ontario are high, there are pockets of affordability. Keep in mind that geography is only one factor in the pricing of car insurance and that your driving record and car make and model will also influence the price you pay. When those other factors are equal, look to eastern Ontario, in particular, Kingston, Napanee, and Belleville. In 2015, average rates in those municipalities were about 30% lower than the Ontario provincial average. This places those cities about the middle of average car insurance costs for the country, a far cry from the Greater Toronto Area and in particular, Brampton, where the average rate is the most expensive in Canada, with motorists facing insurance bills of over $2,500 in 2015.

So as a general rule, for better insurance prices, stay to the east of Canada and avoid big cities.