The Most Expensive Cars to Insure

Home » The Most Expensive Cars to Insure

Though collision coverage is often optional (it may not be if you lease), most newer car owners want this coverage to limit the amount they’ll have to pay to fix a car after an accident. Hey, that’s what insurance is for, right? However, not all car repairs are created equally and that’s a fact of which insurance companies are very aware. Your Mercedes, BMW or Porsche have parts prices in proportion to their car’s value. Every part needed for repair is likely much more expensive than the equivalent part on a Dodge Grand Caravan. Not only that, parts availability can add to repair costs. If the garage is left hanging due to shipping of a part from your import, you can add days to the rental the insurance company pays for to get you around as you wait.

Not only will you likely pay more for insurance after making an accident claim – though not always, particularly if it’s your first claim – your insurance is going to cost more upfront, as the insuring company is taking more risk of paying out more money when an accident occurs. Some of the most expensive cars to repair in 2015 in Ontario including:

Comprehensive car coverage is also optional, but again new vehicle owners will likely include it, since it protects a car against theft, fire, flood, and vandalism. An interesting thing about car theft is that with improved security systems, expensive imports don’t dominate car theft statistics nationwide. In Ontario, it’s a little different, but the 2015 report from the Insurance Bureau of Canada shows that only Toyota models from 2010 to 2013 are listed in the top ten stolen vehicles. All other cars popular with thieves were six years or older.

The Best Rates on the Most Expensive Cars 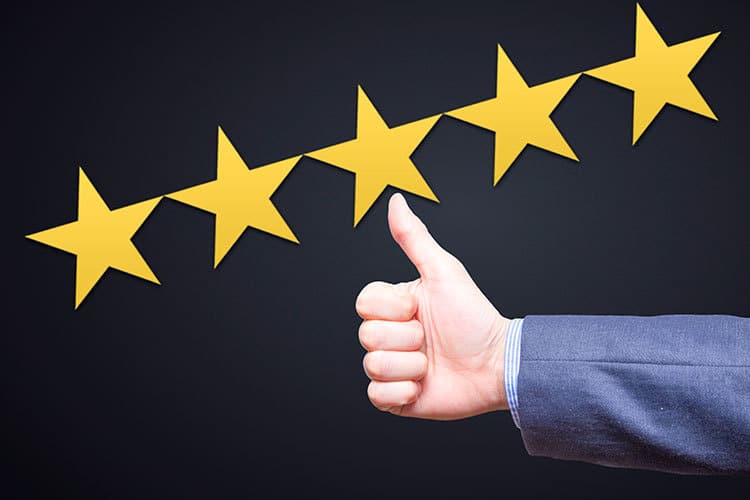 While insurance companies use the same statistical data to formulate premiums, the way this information is analyzed and interpreted varies between companies. This also includes many more factors than simply the car you drive, so the best way to assure the lowest premiums is through aggressive comparison shopping. With over 100 companies writing car insurance in Ontario, the car insurance calculator at QuoteFinder is an excellent way to query and sort through dozens of insurance companies to find the ones that will offer you the best rates. Enter your data on this page to start your search for your next insurance company. These quotes are provided free and without obligation.