Over the past decade, the SUV market has moved into the family market as a sportier alternative to the minivan, which has perhaps an unfair image as the white flag of surrender to suburban adulthood. Though SUVs once had a reputation as top-heavy rollover risks, their adoption into the mainstream has brought design and safety refinements. These points have improved the insurability of SUVs, as does their acceptance as family vehicles, attracting a broad base of safe drivers.

The popularity explosion of the SUV and crossover market can’t be understated. Without this category, car sales would have been down by two percent in Canada in 2015. SUVs and crossovers accounted for over 36 percent of new car sales, an increase of about 13 percent over 2014.

The top five SUV/crossover models in 2015 were:

Each of these models has been popular with buyers for a number of years now. The number of vehicles of a given model on the road affects insurance underwriting, usually in a positive way. Insurers have a clear picture of how a model performs and thus better information upon which to base premiums. However, popularity and number of vehicles on the road aren’t direct factors affecting insurance costs. Vulnerability to theft, for example, may influence comprehensive coverage, just as expensive parts may result in higher costs for collision premiums.

In fact, when it comes to insurance, only one of the top five sellers makes the cheapest to insure list, and that honour goes to the Ford Escape, in fourth place. However, all of the top five did make the Top Ten list for inexpensive coverage:

The dollar difference between number one and number ten is about $300. Since these rankings were developed with generic driver and location information, your results may differ. 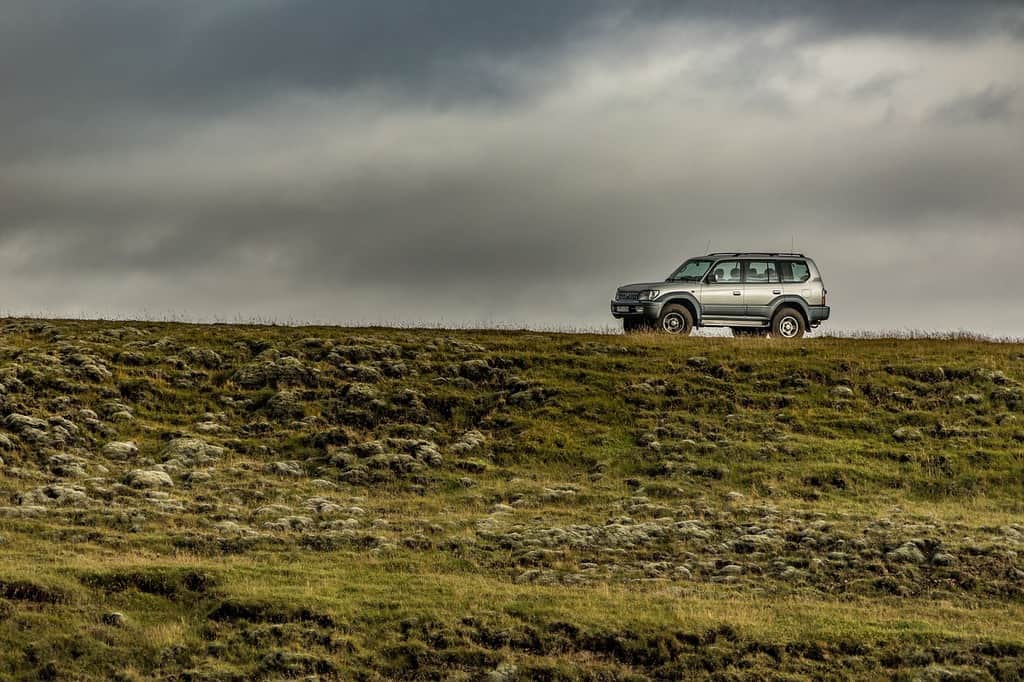 Above all else, how an insurer underwrites car insurance premiums affects the price you pay. Insurance companies aren’t required to follow a standard method to calculate insurance costs. In fact, this is one of the ways insurers compete. Each company tries to find the most accurate formula to reflect which drivers and vehicles will cost the most and the least to insure so that they can charge motorists accordingly. Even in Quebec, Manitoba, Saskatchewan and British Columbia – the four provinces offering public car insurance coverage – calculating accurate premiums improves the efficiency of insurance operations.

Some of the factors that insurance companies balance in their underwriting efforts include: