The distance you drive and the area in which you drive suggest that the suburbs of Toronto will be costlier to insure your car, assuming that the average driver is heading into Toronto to work. Simply, the more you’re on the road, the more likely you are to have a fender bender or other incident that may affect your insurance rates.

That in itself may indicate that the best areas of the city for car insurance will be central. And with an effective subway, trolley, and bus network, car ownership is not as urgent for personal transportation as in the outlying areas. Fewer vehicles per capita mean fewer claims, so while it’s dense and traffic-ridden, central Toronto may have factors that keep car insurance prices down. Does that play out in practice?

Looking within city limits, it turns out that these theories seem to be valid. The most expensive postal codes are those in the east and west corners, farthest from the city center. Malvern and Upper Rouge in Scarborough have the highest rates in the east. Rexdale and Albion in Etobicoke, and Humber Summit and Humberlea in North York take the dubious honours in the west, with Downsview being most expensive of all.

The best insurance rates are, as expected, centrally located, roughly following Yonge Street up the centre of the city. The least expensive area, on average, is the Christie neighbourhood of downtown Toronto. The average annual insurance rate in 2015 for a hypothetical driver owning a typical sedan was about $1,500. Downsview eclipsed that by $900, coming in with an average around $2,400 for that same driver.

The Central Toronto areas of Forest Hill North, Davisville North, and Davisville came in around the same average and Trinity in West Toronto rounded out the top five, all those areas hovering close to the $1,500 point. 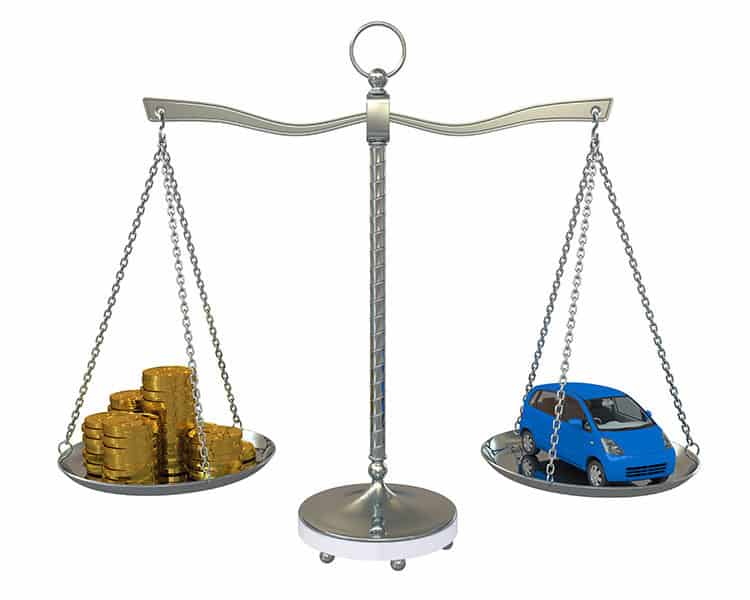 No matter where you live in Toronto, finding the best car insurance rate requires comparison shopping. QuoteFinder provides your best tool in the hunt for low premiums by comparing dozens of car insurance companies for you, quickly and easily. You’ll find the best estimates for your personal car insurance situation, making the choice of insurer easy. Start with your postal code in the quote box on this page and you’ll have your most affordable insurance options shortly, so even if you don’t live in one of the best neighbourhoods, you’ll be assured the lowest prices in yours.