Founder Kiichiro Toyoda started Toyota Motor Corporation in 1937 as a spinoff from making looms to making automobiles. This Japanese company makes vehicles under 5 brands, Ranz, Daihatsu, Hino, Toyota and Lexus. The headquarters are in Toyota city, Japan and is one of the largest multinational automobile companies in the world with facilities across the globe. Toyota is also a world leader in hybrid electric car sales and production. Toyota also makes car engines and 2 of them worth mentioning are 2JZ-GTE and 1LR-GUE V 10. Some of the popular models include Camry, Corolla, Highlander, Innova, Prius, RAV4, Sienna, Tacoma and Yaris. Their selection of passenger cars, pickups, vans, station wagons is vast.

Overall, Toyota car sales tend to surpass most other brands in the market. The only competition seems to be from Honda Civic, the Canadian favorite. The most popular Toyota models in Canada are the Camry, Corolla and the RAV4 due to their fuel efficiency, reliability and safety features. The insurance costs for these cars are also on the average scale. Most Toyota cars are believed to be built with high standards of quality and hence get better rates for insurance. 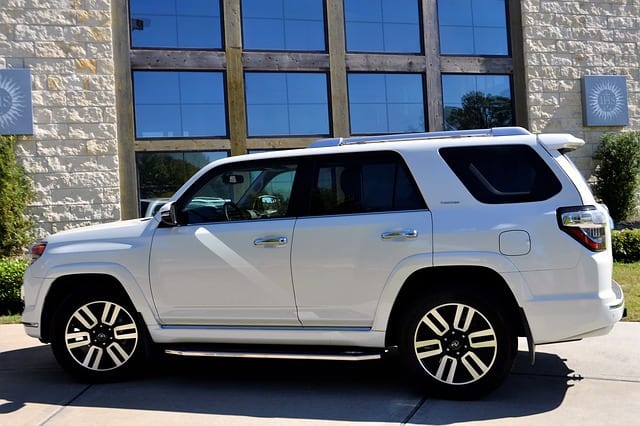 The vehicles made by Toyota have been considered safe and dependable when it comes to road safety technologies. They have also introduced the Toyota Safety System that helps to avoid collisions by use of technology. This safety system costs an average of $300 to $500 depending on the vehicle size but has many benefits. The interior cameras, automatic brake assistance, pedestrian detection, lane departure alerts, automatic high beam lights are some of the cutting edge tools that new Toyota models will feature. Toyota Prius and Landcruiser70 models had very good safety ratings during a crash testing.

The Insurance Institute for Highway Safety has picked around 9 Toyota models with very good safety ratings for the models produced in 2016. These cars received great safety reviews due to the automatic braking systems, advanced front crash avoidance system and occupant protection. The Toyota models picked for best safety systems were RAV4, Lexus ES, CT, NX & RC, Prius V, Camry, Scion Ia and the Avalon. So, overall many Toyota cars do have a lesser extent of injury and fatality when involved in a crash.

Toyota is considered very safety conscious among all brands. The company has plans to include electronic safety features in all their small and midsize cars too. This will further reduce claim costs. Most parts for Toyota cars are easily available due to their large network. The average comprehensive claim costs for Toyota Highlander 4WD and Venza AWD models are above average.