The German automaker Volkswagen Group was founded by the German Labor Front in 1937. The headquarters are based in Wolfsburg, Germany and is rated as the largest automobile manufacturing company in Europe. This ‘people’s car’ was the need of the hour when only the rich could afford to drive a car in Germany. Sadly, history says that around 80% of the wartime workforces in Volkswagen were slaves. Later on, Volkswagen had to pay for restitution due to lawsuits filed in 1998 by survivors. Some of the popular Volkswagen models include Polo, Beetle, Golf, Jetta, Passat and Sharan. Their lineup has selections of sedans, crossovers, convertibles, coupes and SUV.

A very popular car brand, the Volkswagen Passat, Golf and Beetle seem to be all-time Canadian favorites. As per the Canadian Loss Experience Automobile Rating program (CLEAR) Volkswagen vehicles do have good safety ratings. These ratings are calculated based on repair costs, safety mechanisms, and theft risk. Just like most brands, certain Volkswagen models are considered cheaper to insure than others. In the smaller cars, the Volkswagen Jetta has lowest insurance rates in the sedan segment compared to other brands in the market. Another favorite with insurance companies is the Volkswagen Golf, with great fuel economy.  Volkswagen cars do not feature on the list of most stolen cars maintained by Insurance Bureau of Canada. So, these cars have a lower safety risk for theft and that could benefit insurance rates.

There is often a mix of insurance and fuel costs for determining the major cost of operating a car. So, many motorists prefer to buy a fuel efficient car that also has low insurance cost. Also, most Volkswagen diesel variants have a lower cost of ownership when compared to models with gas powered engines. Volkswagen cars do come with a higher price tag due to the advanced technology used in most cars. When compared to other brands in the same segment, Volkswagen used premium technology even in their entry level models. There have been some reliability issues that came into light over several years that had lingered on to affect car sales in a big way. 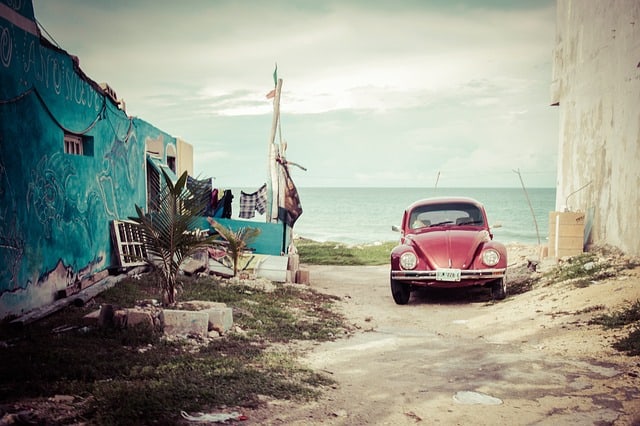 By knowing the numbers for a car brand for accident benefit claims, we may get an idea about how safe that car is for the occupants.  The Volkswagen Golf station wagon, produced from 2010 to 2013 has lesser accident benefit claims. Other models that show a similar trend are Beetle convertible, Jetta station wagon and Touareg. Looking at older models produced from 2002 to 2006, the Jetta and Golf models had low accident claims too.

The newer Jetta sedan variant produced from 2008 to 2014 had above average collision claim costs. The new Toureg models also have more repair costs after an accident and the only exception is the 2008 model. Most Volkswagen cars have average or above average claims costs. The newer Volkswagen models have many safety features including blind spot monitor, lane assist, parking distance control etc. that are believed to reduce collision claims cost.