Who Can Drive Under My Car Insurance?

Home » Who Can Drive Under My Car Insurance?

While every car on the road in Canada must have insurance as a legal requirement, often there are only one or two names attached to the policy. Does that mean no one else can drive the vehicle? In many cases, the answer is no. However, there are some situations that complicate matters. Let’s look at how auto insurance works and who is covered.

How auto insurance matches to vehicles

In Canada, car insurance attaches to the vehicle, more than to the owner, even though the owner buys the insurance and is the main name on the policy. The pink insurance certificate includes the car’s vehicle identification number, or VIN, a unique identifier that serves as the car’s fingerprint. That pink slip can’t simply move to another car to offer insurance coverage. Since the VIN is permanently attached to a car in several places, the discrepancy would soon be noted. It’s important to know that a pink slip is issued for each vehicle, even if the owner has what’s called a multi-line policy with more than one insured vehicle on their account.

The most common way to extend a car’s insurance policy to another person is through adding their name to the policy. For instance, a car owner may add their spouse when the two share the vehicle. The car insurance premium may rise, depending on how often the second driver uses the vehicle, plus the additional kilometers, if any, the car travels daily and annually.

Adding additional family members often happens when young drivers obtain their licenses. Those with beginner’s permits, such as the G1 license in Ontario, generally won’t incur additional costs, since the license requires another driver in the front seat supervising. When the young driver reaches the next level, their addition to the policy may come with a hefty additional premium, in provinces where using age as an underwriting factor is permitted.

Additional drivers do not have to be immediate family members. Anyone legally permitted to drive, who uses the car on an occasional and regular basis, can and should be named on the policy. Implicit in the auto insurance agreement is that the owner keeps the insurer informed about vehicle usage. 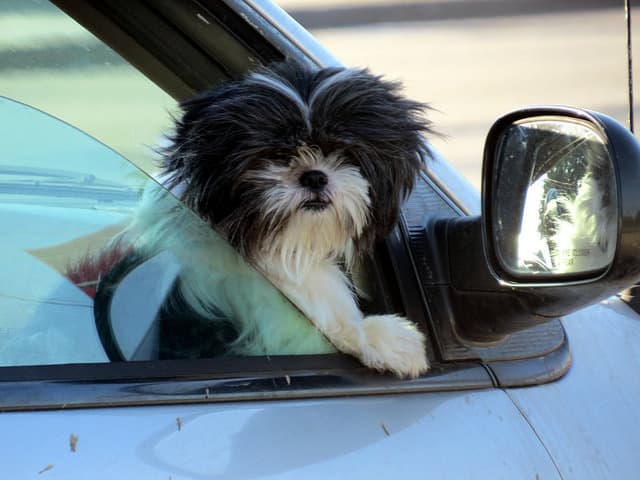 Drivers not named on the policy may still drive the vehicle. For example, imagine a home-based celebration, an event where a driveway is overfilled with vehicles. The gathering runs out of ice so the host asks the last driver to arrive if they can borrow the keys to make a quick trip to the convenience store. That driver tosses the keys, the host gets the ice and the party goes on.

Was the host covered by the driver’s insurance during that trip? Yes, they were, assuming the gathering was one-time or fairly irregular.

If the same situation occurred every week, say around a card game, and every week the host borrowed the same driver’s car, then it becomes regular occasional use. In this case, the driver’s insurance company needs to know, to make a determination if there’s increased risk.

Failure to notify the insurer could lead to claims being denied after an incident, if regular use is uncovered.