Why Do Men Pay More for Car Insurance?

Home » Why Do Men Pay More for Car Insurance?

It starts from the earliest days of many motorists’ driving experience. Women pay less for car insurance, on average than men. It is a truism that often plays out in fact. Insurance companies use statistics to back up what some see as a discriminatory practice, that men are more likely to be behind the wheel during incidents that result in insurance claims. Some argue that this doesn’t take into account the fact that, if a man and a woman are driving together, a man is statistically far more likely to be behind the wheel. In the case of an accident where that couple’s car was not at fault, should the fact that the man was driving be a statistic at all?

Looking at data from Statistics Canada, which is likely a large part of the data pool most insurance companies use to calculate driver risk, there are definite signs that men suffer statistically. The government agency information shows that men not only have more motor vehicle accidents but that their death rate from accidents is almost three times as high as women.

In dollar terms this works out to an average monthly car insurance premium of $123 for men and $117 for women, across Canada, in a 2012 Toronto Star report. In Ontario, where car insurance is most expensive in Canada, those rates were $151 and $146. Considering the death rate, it might seem that men are lucky the discrepancy isn’t more severe. Young men fare the worst, since not only is the gender gap in place there, it’s more severe and aggravated by youth, inexperience and lack of a driving and insurance claims history.

Despite the statistical evidence that establishes men as higher risks, there is pressure in some markets to remove discriminatory practices from the pricing of car insurance based on pooled statistics. Nova Scotia has already banned the use of age and gender as reasons for car insurance companies to refuse insurance companies, and there is pressure to remove age and gender from car insurance pricing as well. In making its changes, Nova Scotia did note the price discrepancies, but also noted that changes, particularly to third party liability coverage pricing were becoming more neutral. The insurance review board recommended the complete removal of gender as a car insurance rating factor. 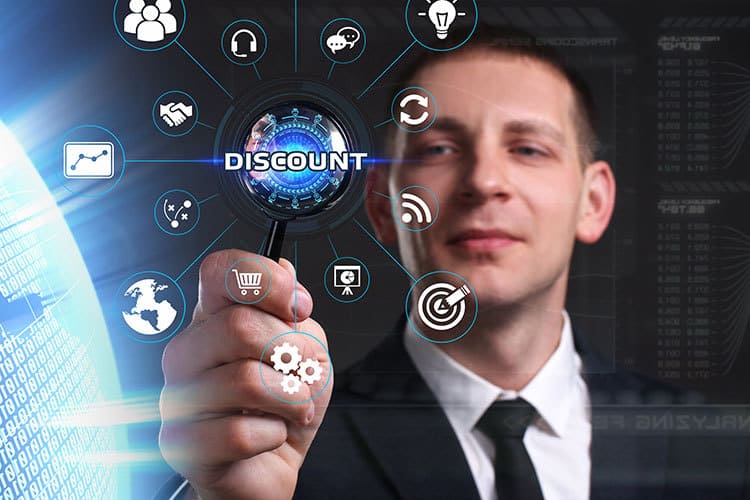 Though gender-neutral car insurance isn’t here yet, there are things a guy can do to lower his insurance bill and, hopefully, close the gap on his female counterpart. Here are some tips that allow men to use the insurance industry’s own tendencies to obtain lower premiums: